Tamil Nadu government had launched TN Amma Ilaignar Vilayattu Thittam Scheme on 13 January 2020. This Tamil Nadu Amma Youth Sports Scheme aims to develop leadership skills and promote unity among the youth. The scheme is going to be implemented in 12,524 village panchayats and 528 town panchayats across the state. The state govt. of Tamilnadu will implement the scheme with an outlay of Rs. 76.24 crore.

TN Amma Ilaignar Vilayattu Thittam would be implemented in 12524 village panchayats and 528 town panchayats. The total amount for successful implementation of TN Amma Youth Sports Scheme is 76.24 cr rupees. During the inauguration event, CM even handed over cheques worth Rs. 2.36 crore to 36 players who won various medals in recently concluded 13th South Asian games. These games were held from 1 Dec 2019 to 10 December 2019 at Kathmandu in Nepal.

The important features and highlights of Tamil Nadu Amma Youth Sports Scheme 2021 are as follows:-

Deputy CM O Panneerselvam, Ministers K A Sengottaiyan and D Jayakumar were also present during the inauguration of TN Amma Youth Sports Scheme. CM also said that “Amma Ilaignar Vilayattu Kuzhu” will be formed by the Youth Welfare and Sports Development Department. This will ensure proper training to young boys and girls to perform better at the national and international level sports.

Tamilnadu govt. will take steps to setup ground to play any 3 sports like Kabbadi, Volleyball, cricket and football. The state govt. will give appropriate award and honour to the sports persons from Tamil Nadu who win in senior and junior levels at international tournaments. Moreover, old building of Sports Development Authority located near Chennai Nehru Park will be razed out and new building would be constructed at cost of Rs. 5 crore.

The state govt. will implement scheme in a phase wise manner with 1st priority is to build national level sports club in rural areas. After all the infrastructure development takes place, a committee would be setup to find local talents who are going to be trained at these facilities. Youths would later be made to participated in various tournaments at village, district and state level. 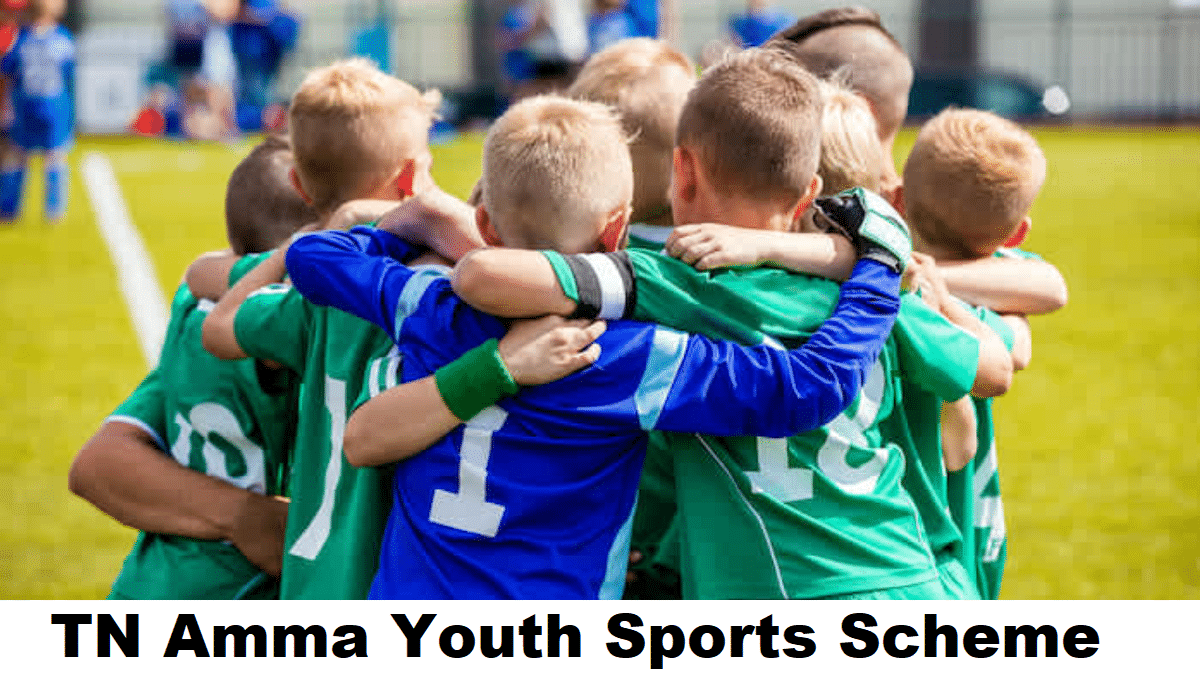