Telangana govt. is going to launch 100% Input Subsidy Scheme for Backward Classes from August 2018. Under this scheme, govt. will provide investment support of upto Rs. 1 lakh to attract backward castes. These includes especially small businessmen and those in hereditary professions. For this, govt. has already given Rs. 500 crore to the BC Welfare Corporation.

100 per cent Input Subsidy Scheme for Backward Classes in Telangana will benefit over 100 castes who are poor, economically weaker and requires financial assistance. Particularly barbers, blacksmiths, goldsmiths, potters, masons, small traders like vegetable vendors and flower businessmen will get benefited.

The state govt. is committed towards the welfare of people from Backward Community. This is an investment support scheme for small businessmen to purchase tools and equipment.

The highlights and important features of this investment support scheme are as follows:-

Previously, govt. has launched a similar Input Subsidy Scheme to provide investment support to farmers named as Rythu Bandhu Scheme. First phase of Rythu Bandhu Scheme is already ongoing and second phase is expected to be implemented from October 2018.

Govt. will identify all the beneficiaries at the village level. Govt. will form committees in every district with collector as chairman, BC welfare officer as convenor and joint collector as members. After preparing the List of beneficiaries, govt. will provide financial assistance to all such beneficiaries.

All the people in the Beneficiary List must possess a valid Bank Account as this assistance amount will be transferred directly to their bank accounts. Govt. will provide funds allocated to the BC welfare department and MBC Corporation for this purpose. 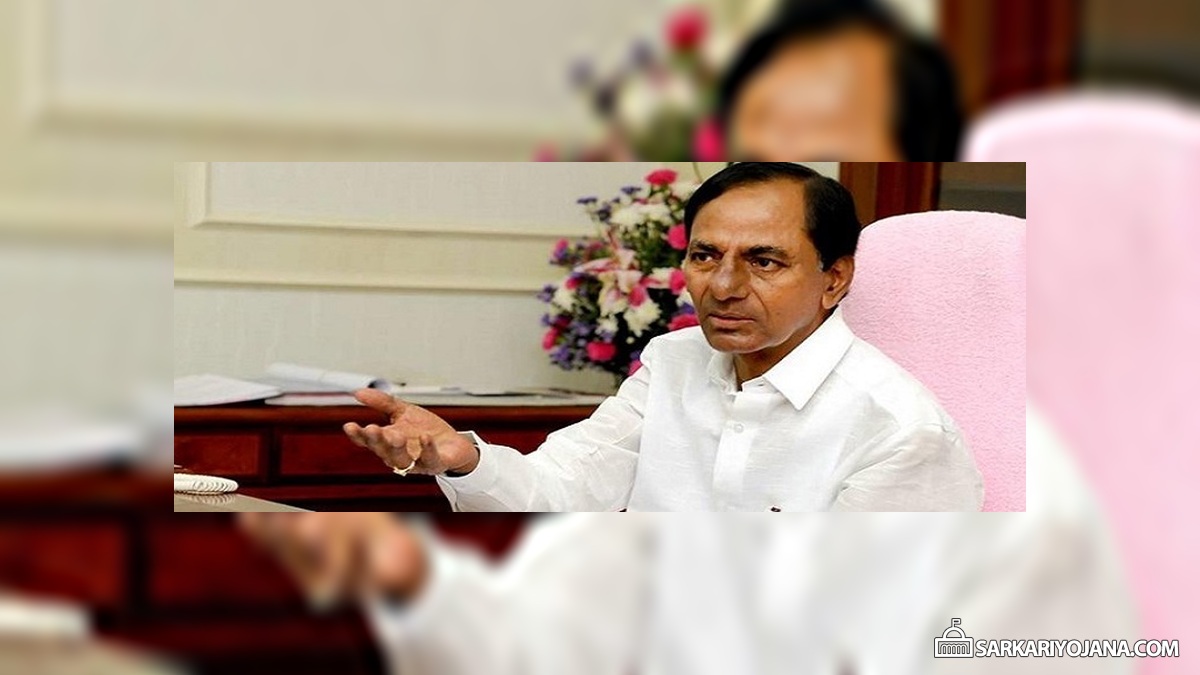