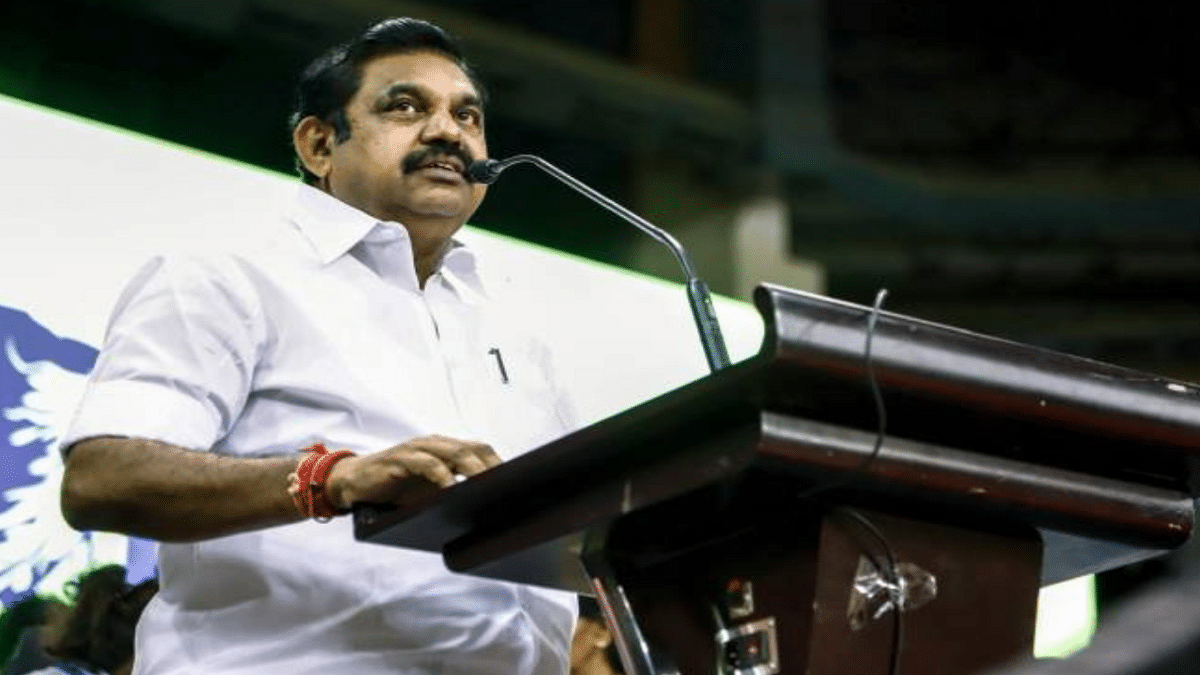 Tamil Nadu government is going to start a new Two Wheeler Subsidy Scheme for Ulemas. This announcement is made by honourable Chief Minister Edapaddi K Palaniswami on 19 February 2020 for welfare of minority communities in TN state. Accordingly, EPS announced a subsidy of 50 per cent for Ulemas to buy two-wheelers and also double the Ulema pension to Rs. 3,000 from existing Rs. 1,500 per month. Ulemas are the guardians and interpreters of religious knowledge in Islam.

Tamilnadu CM said that there are more than 2800 institutes registered with the TN Waqf Board. The ulemas of these institutions would be able to get Rs. 25,000 or 50% subsidy (whichever is less) on purchase cost of two wheeler. The pension amount under the Ulema Pension Scheme has also been revised.

In the pension scheme implemented in the Tamil Nadu state in 1981, all the Pesh Imams, mothinars, Arabic teachers and mujawars who retired from Tamil Nadu Waqf Board institutions are paid pension. Now all those people among these who have completed 20 years of service and reached 60 years of age are eligible for an increased pension amount.

CM also said that Tamilnadu govt. will build Haj Illam or Hajj House on land identified by the state Waqf Board. This Haj House for islam followers would be build at an approximate cost of Rs. 15 crore. The main objective is to provide easy accommodation and documentation work for pilgrims before going on the journey. Currently, every year around 4,000 to 4,300 people embark on Haj pilgrim from Tamil Nadu via Chennai airport.

The Two Wheeler Subsidy Scheme for Ulemas is seen as bargaining chip by the EPS government to counter anti-Citizenship (Amendment) Act (CAA) and National Register of Citizens (NRC) protests. Even at the time of EPS making the announcement, various Muslim groups were staging protests at Chepauk which is only few km away from the State Assembly against the amended citizenship law and NRC.

Anti CAA protests are ongoing in the Tamil Nadu state since December 2019 and have been continued till date. Members of myriad Muslim bodies on 19 February 2020 held a protest march from Tamil Nadu Secretariat against the CAA, the NRC and NPR. The state govt. has made heavy security arrangements near the Tamil Nadu State Assembly.

The muslim protesters had intended to hold a protest rally to Fort St George in defiance of Madras High Court order against any political or Muslim organisation. The same was however prevented by blocking the entry points. The islamic protesters are demanding that the Assembly should pass a resolution against the CAA, NRC and NPR.