Central govt. to provide Rs. 85.23 crore assistance to develop spiritual tourism circuits in 14 districts under Swadesh Darshan Scheme in Kerala to cover 133 places of worship in the state 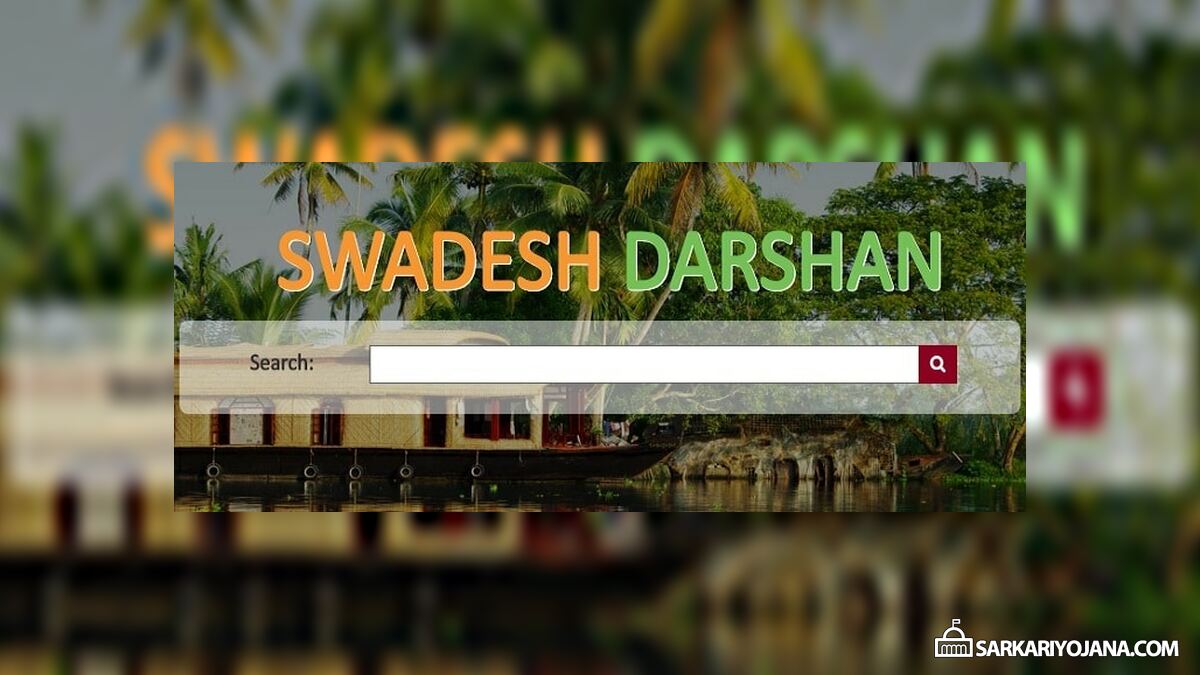 Union Ministry of Tourism announces to provide Rs. 85.23 crore financial assistance to develop spiritual tourism circuits in Kerala under Swadesh Darshan Scheme. This amount will enable development of tourism circuits and will cover 133 places of worship in the state. The central govt. had selected shrines belonging to different faiths from all of the 14 districts.

All the destinations had been chosen after considering their historic, cultural and religious significance. It is the 6th project which has been sanctioned for the Kerala state under the Swadesh Darshan Scheme.

PM Narendra Modi is going to visit the Sree Padmanabhaswami temple on 21 January 2019 where he will dedicate the amenities developed at the temple as part of the Swadesh Darshan scheme. Around 95% of the project work has already been completed.

Union minister of Tourism said that the state govt. can’t put blame on floods for non-implementation of previous developmental works of spiritual tourism circuits. Till date, the state govt. has not implemented Rs. 99.99 crore project for Sabarimala, Erumeli and Pampa under the Swadesh Darshan project.

The central govt. has set a target of around 40 million tourists annually across the country by FY 2026. Union govt. aims to develop Kerala as a must visit destination as the current ranking of the state in terms of domestic tourists arrivals is 16th and 8th in foreign tourists arrivals. The neighboring Tamil Nadu state currently holds 1st and 3rd spot respectively.

Central govt. is providing wide publicity for Kerala to get over the post flood crisis. From then onward, there is shortage of around 18.5% in tourist arrivals to the state. Many people outside the state has an opinion that tourism destinations in Kerala are yet to recover from the havoc caused by the deluge. Tourism ministry is working hard to convince tourists that Kerala’s tourism sector is back on track.

Related Content
« Credit Guarantee Fund (CGF) & Interest Subvention Scheme (ISS) for Electronic Manufacturers
महाराष्ट्र एग्री-टेक योजना 2019 – कृषि प्रबंधन के लिए डिजिटल ट्रैकिंग सिस्टम »
VIEWS:
Disclaimer & Notice: This is not the official website for any government scheme nor associated with any Govt. body. Please do not treat this as official website and do not leave your contact / personal such as Aadhar Number or Mobile No. information in the comment below. It is not possible for us to reply to each comment/query, neither we can address the complaints regarding any scheme. We request all our visitors to visit the official website of the concerned department / authority for any complaint, query about the scheme / information published on this website.