The parent scheme Swachh Bharat Mission which was launched by Prime Minister Narendra Modi three years ago on 2nd October has proved to be a very good initiative towards make India a clean and beautiful country. Several organizations, public and private sector companies and even individuals have started doing their bit towards making Swachh Bharat Mission a successful initiative.

The CM urged the residents of the state to make Swachha Andhra Mission successful by taking a pledge to spare time for maintaining cleanliness in their respective areas. 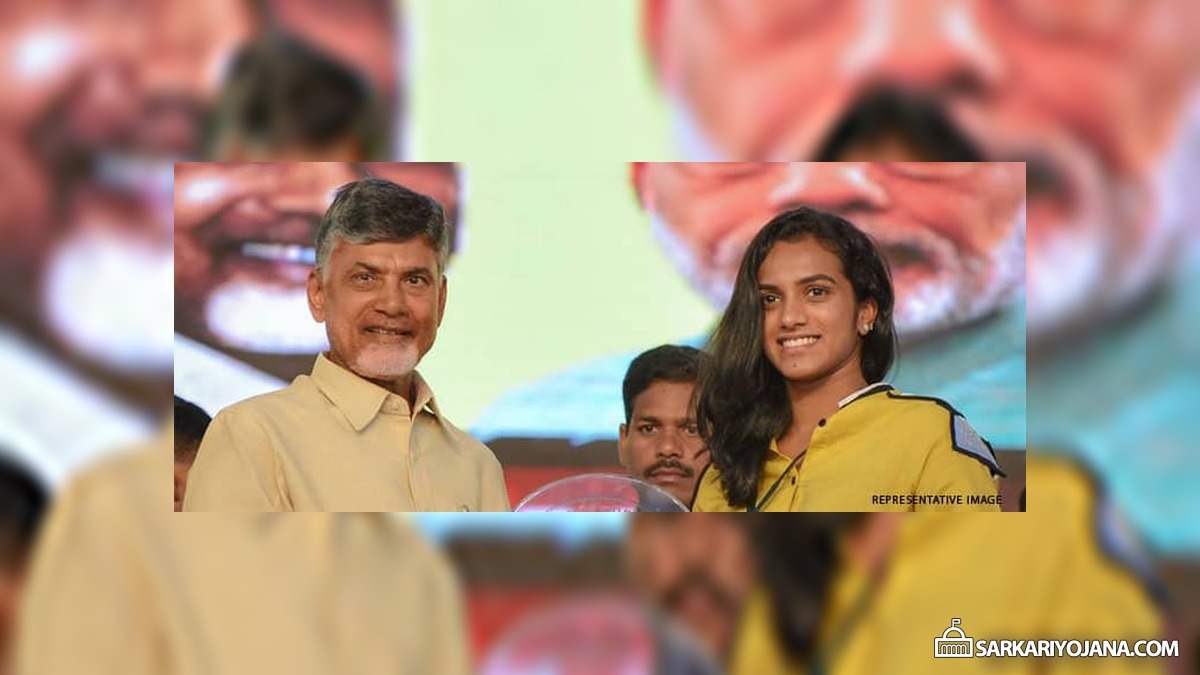