A new scheme named as “Suvarna Krishi Grama Yojana” or “Golden Agriculture Village Scheme” has been launched by the state Government of Karnataka with an aim to increase farmers income by 20% in one year. The scheme has been launched along with International Crops Research Institute for the Semi-Arid Tropics (ICRISAT).

The main objective of the scheme is to transform rural areas by developing an impact oriented participatory model using state of the art technologies. More integrated and sustainable rural development can be achieved by scaling up the model in the state.

Under the scheme, the state government will bring science-led development to farmer’s doorstep with technical support from premier institutions such as ICRISAT and state universities.

ICRISAT is actively working with the state government to enhance the productivity, production and profitability of farmers through several initiatives.

Suvarna Krishi Grama Yojana was announced in the financial budget of the year 2016-17. The government then planned to disburse Rs. 11,000 crore agricultural loans to 23 lakh farmers in 2016-17. 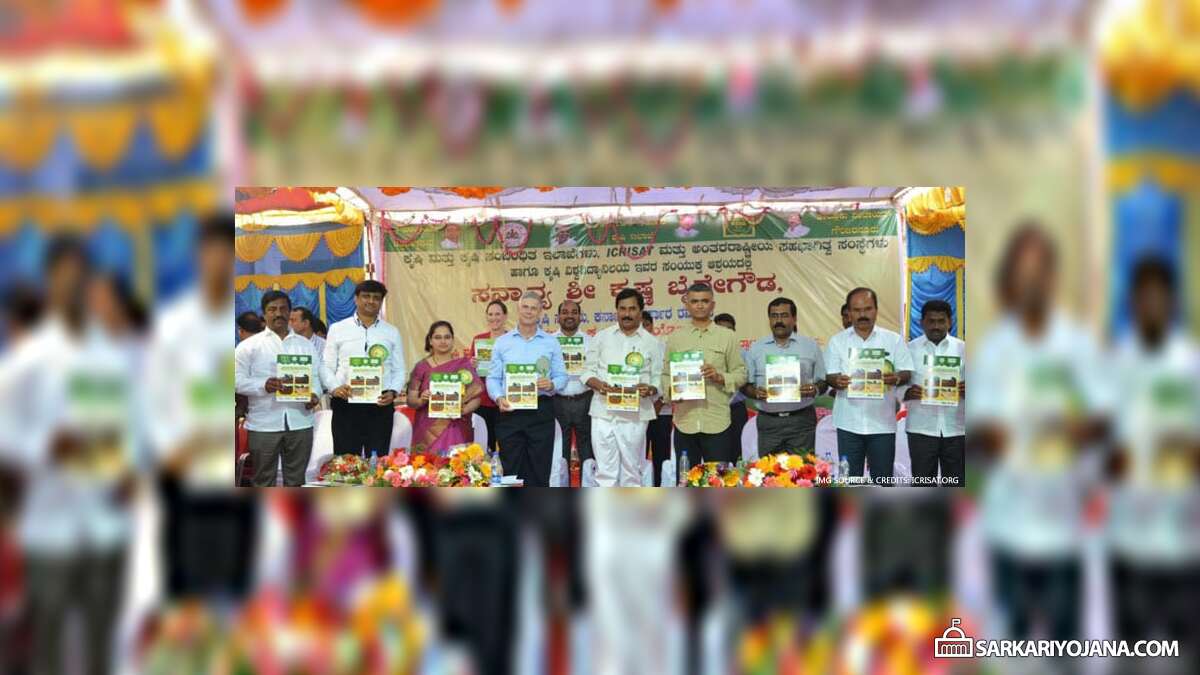