The government is focusing on Startup India Plans for women in the upcoming financial year. For providing women an opportunity and to make them independent entrepreneurs, the government has tied up with few US technology giants with the funding support of Rs 100 crore for the initiative.

Start Up India Scheme for Women

NITI Aayog has finalized the scheme to promote the participation of women in workforce. The scheme would be unveiled on 1 April 2017 with the initial funding of Rs. 100 crore. The scheme will help and encourage women to become entrepreneurs in the field of technology with the coordinated efforts by the government and NASSCOM.

Initially, the Start Up India scheme for women would be launched in 10 cities to make it result oriented. The scheme will address the concern with government funding and venture capital funding to nurture the business ideas brought by women.

The government has consulted to NASSCOM and discussed with the US based technology giants, including Facebook and Google to give a robust backing to the Start Up scheme for the women. The programme will work like platform for women to achieve their dream of becoming an employer.

NITI Aayog is working on the 15-years Vision Document draft for the scheme with key reforms which would enable women participation in various sectors.

The government is collecting the stories of successful women entrepreneurs for providing the courage to the participants. The scheme will be a force multiplier to achieve the Goal 5 of the SDG (Sustainable Development Goal), besides spurring inclusive growth in the country. 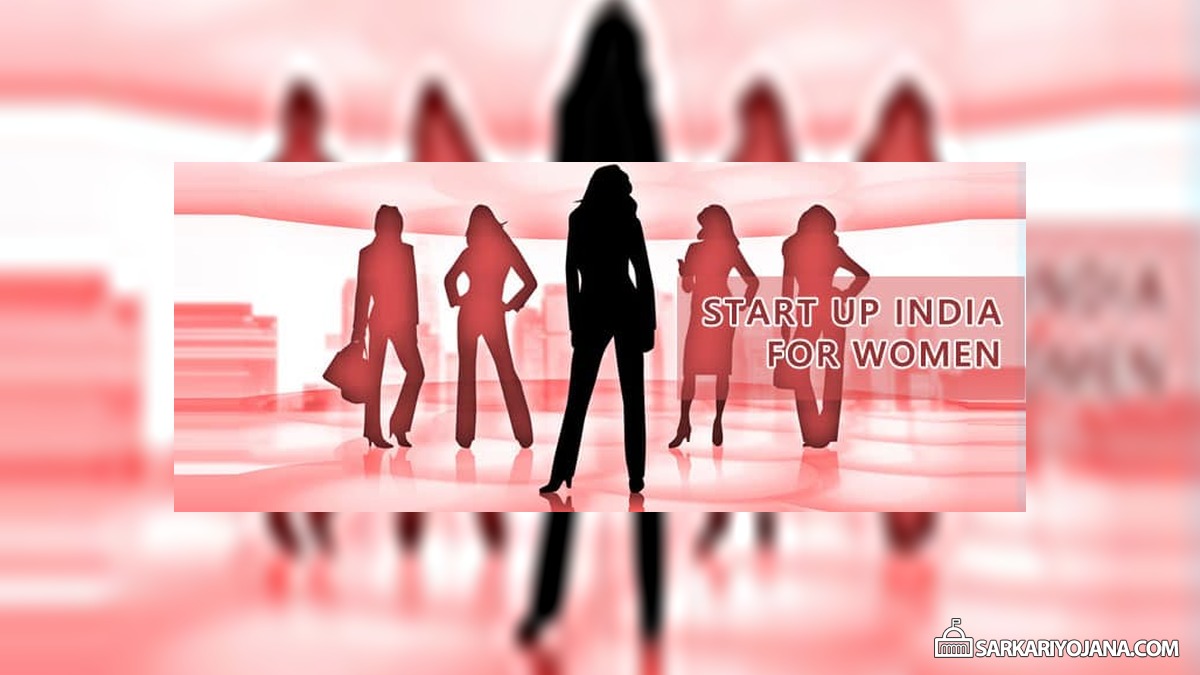