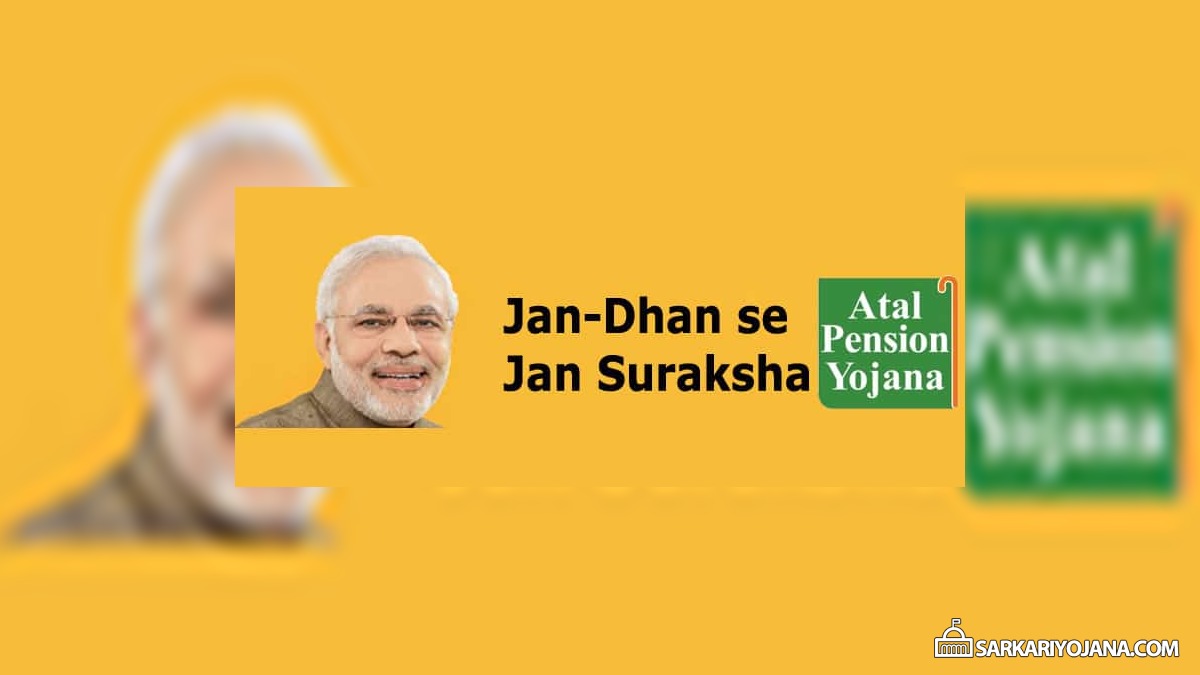 The government has made a very important amendment to the Atal Pension Yojana which now allow spouse to receive the pension benefits in case of premature (before 60 years of age) death of the subscriber.

The amendment has been made after receiving feedback from various quarters across the country. The option of handing over the lump-sump amount to the nominee/spouse in case of premature death was not preferred by many. Instead, people want to continue contributing after the death and receive pension benefits after the subscriber would have turned 60 years of age.

In case of death of both subscriber and spouse, the nominee will be entitled to receive the pension wealth, as accumulated till age of 60 years of the subscriber.

The spouse will now be able to continue the contribution to the plan for remaining period and receive same pension benefits after the subscriber would have completed 60 years.

In exceptional circumstances, that is, in the event of the death of beneficiary or specified illness, as mentioned in the PFRDA (Exit and withdrawals under the National Pension System) Regulations, 2015, before the age of 60 years, the accumulated pension wealth till date would be given to the nominee or the subscriber as the case may be.

There is 1 comment on this article | leave a replyTags: Atal Pension Yojana

Rajesh Kumar at Sarkari Yojana
Related Content
Krishi Gurukul Yojana in Maharashtra Mukhyamantri Bal Sandarbh Yojana – Free health check-up & medical counseling facility to children
Disclaimer and Notice: This is not the official website for any government scheme nor associated with any Govt. body. Please do not treat this as official website and do not leave your contact / personal such as Aadhar Number or Mobile No. information in the comment below. It is not possible for us to reply to each comment/query, neither we can address the complaints regarding any scheme. We request all our visitors to visit the official website of the concerned department / authority for any complaint, query about the scheme / information published on this website.