All the workers who are uncovered under the Employee Provident Fund Organization (EPFO) and Employee State Insurance Corporation (ESIC) will also get coverage.

This scheme will ensure social security of the labourers belonging to the poor sections of the society.

Central govt. is going to introduce this social security scheme for the following reasons:-

Central govt. will make utilization of the funds of the existing schemes after estimating the appropriate cost for this scheme. This is a major labor reform scheme of the country.

Merging of Labour Laws into Codes

Central govt. had made an announcement after their election win in 2014 that it will merge 44 labour laws into 4 codes. The name of 4 codes are specified below:-

As per an estimate, around 93% of the workforce across the country is in unorganized sector. In addition to this, these workers works in similar jobs but their working conditions, wages and security coverage are very low as compared to the formal sector. This scheme will bring more number of people in the formal economy and will help in their financial inclusion.

Till date, central govt. has only introduced “Code on Wages Bill” which aims to fix a national minimum wage for the labourers. Moreover, this code amalgamate 4 labor laws which are as follows:-

Central govt. is on a path to introduce various labour reforms in the country as laborers form a very important part of GDP. Furthermore, govt. will push forward all the 4 codes in the FY 2018. 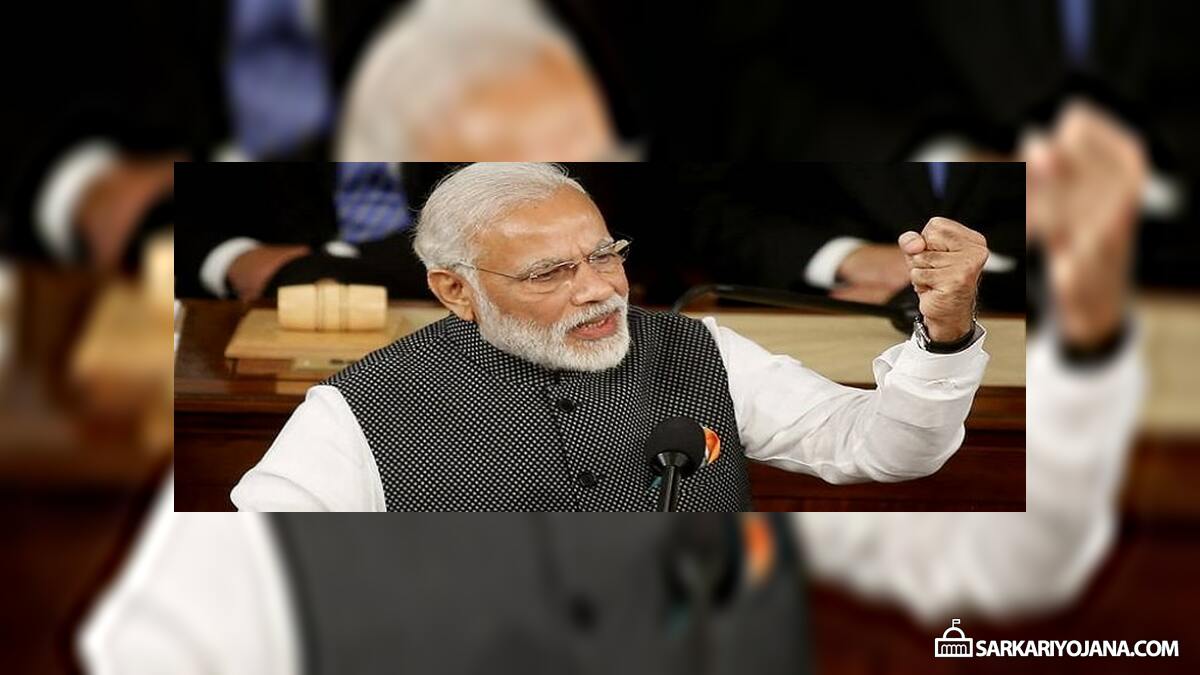