The state government of Karnataka is going to introduce Shrama Samarthya scheme in the state. The objective of the scheme is to provide various benefits to the construction workers in Karnataka. The beneficiaries will get a toolkit under the scheme. This scheme will help to enhance the skills of construction workers.

As per the released notification, the government has earmarked Rs. 99.98 crore in its budget to implement the Shrama Samarthya Scheme. About 37,440 construction workers will be trained under the scheme in various skill sets required in the construction industry.

Shrama Samarthya scheme was announced by State Law Minister during Cabinet meeting. The aim of this scheme is to provide skills and innovated ideas for the workers who are working in constriction sector.

Moreover, the state government will also amend the Mineral concession rules 2016. This amendment will ensure the supply of sand at the time to meet the demand. Currently, about 2000 application forms are pending from private players for M – sand production. In addition, another amendment in the rules will help to allow import of sand by state – run MSIL and also private players.

However, Shrama Samarthya scheme has not been officially launched yet, as soon as this scheme is launched, we will update it here. 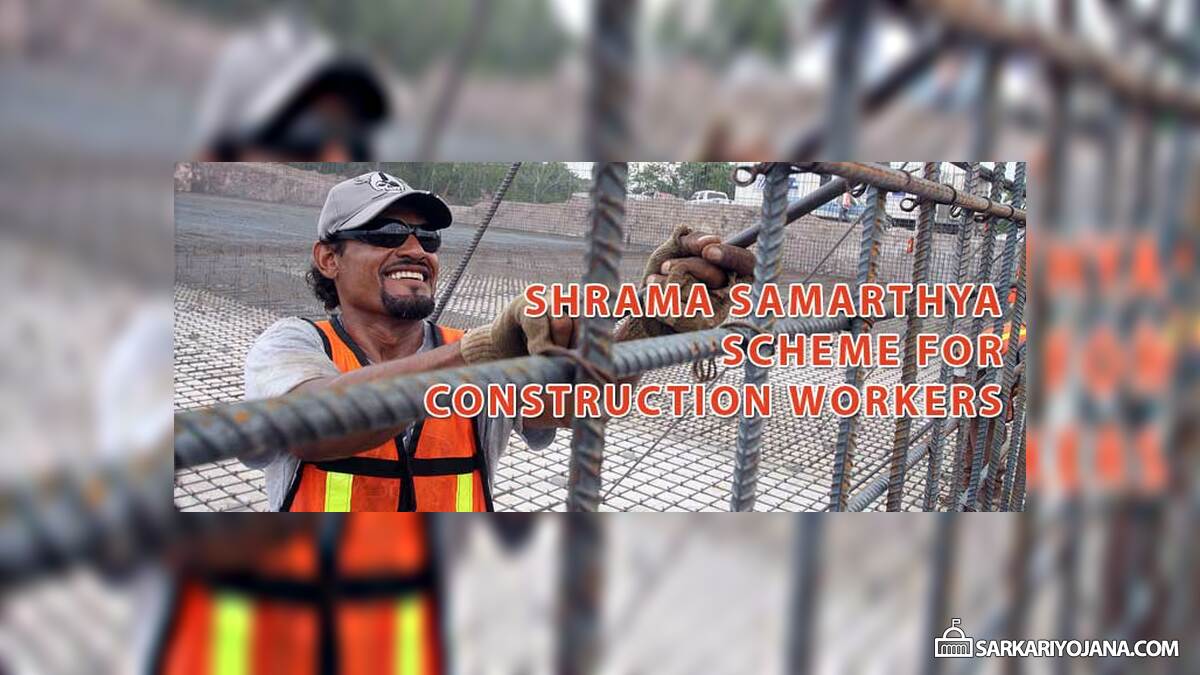 3 thoughts on “Shrama Samarthya Scheme for Construction Workers in Karnataka”