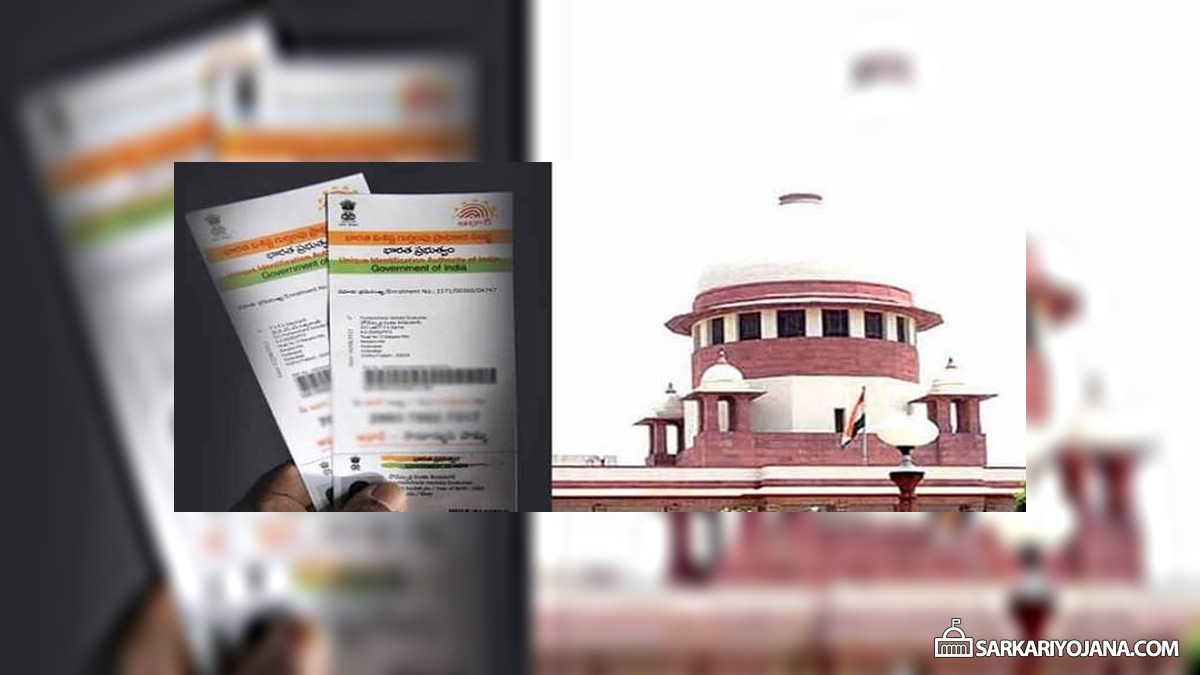 To provide a major relief to public, Supreme Court (SC) of India has extended the deadline of 31 March to link all mobile numbers and bank accounts with Aadhar Card. Subsequently, Aadhaar Linking Last Date is now extended till the date of final judgement. SC is hearing pleas on the constitutional validity of biometric identification scheme of the central government.

However, people must link their Aadhaar Card with welfare schemes to avail the benefits of such schemes as per Article 7. SC bench headed by Chief Justice Dipak Mishra on 13 March 2018 said in an interim order that the central govt. can’t force people for adhar-pan link, passport and mobile number etc.

This SC interim order is only for pan card, mobile numbers, tatkal passport and bank accounts.

Previously on 7 March 2018, Central govt. told SC that govt. might extend deadline till the hearing process is ongoing. Central govt. has extended the deadline in the past and will extend it again. However, govt. will extend this by the end of month to facilitate petitioners to conclude the arguments. Accordingly, 5 judge bench of SC who is hearing these petitions has agreed to the contention.

Till March 2017, Indian govt. has issued around 1.14 billion Aadhaar cards which is 85% of the overall population.