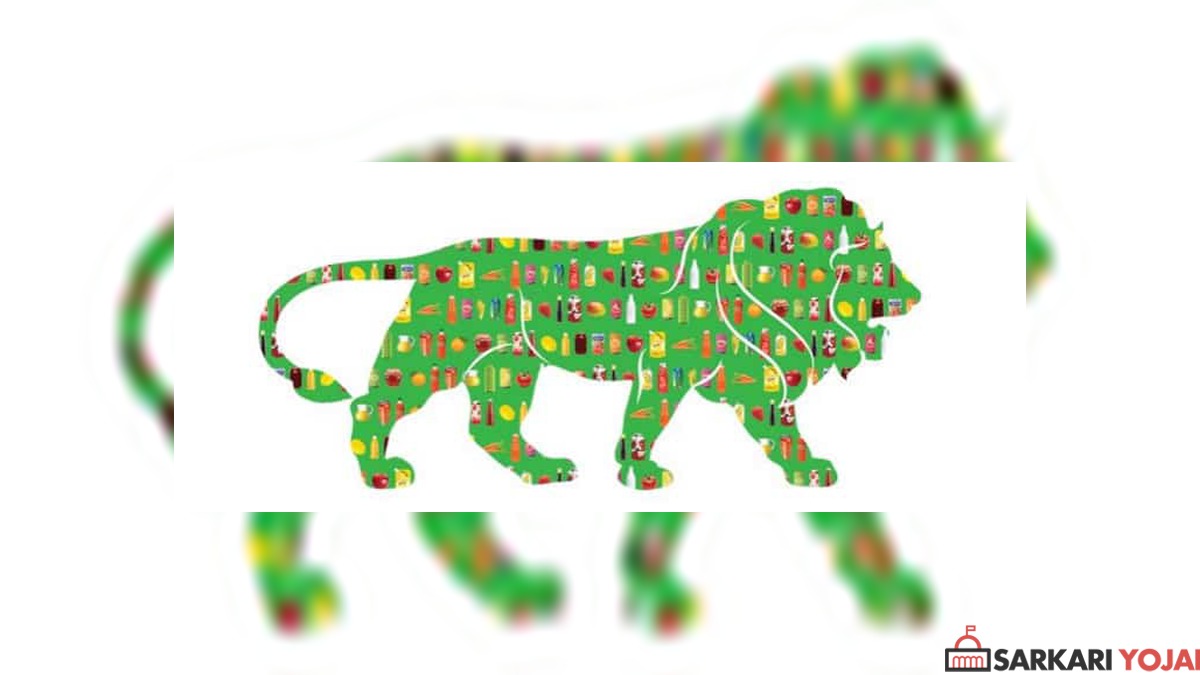 SAMPADA or Scheme for Agro-Marine Produce Processing and Development of Agro-Processing Clusters is a new scheme which has been launched by the central government. With a budget outlay of Rs. 6000 Crores, the SAMPADA scheme is aimed to integrate current and new schemes in food processing sector for reducing food wastage and doubling farmers’ income.

The ministry of food processing would soon approach the central cabinet for the approval of the scheme. The scheme would be launched once it gets nod from the cabinet. The umbrella scheme SAMPADA would help in overall development of the food processing sector. Some old schemes such as mega food parks and cold chain projects and three new schemes will be merged in to SAMPADA for better efficiency and transparency.

The new three schemes which will be launched soon will help create infrastructure for improving the entire food supply chain. The three schemes are named as
– Creation/ Expansion of Food Processing and Preservation Capacities
– New Agro-Processing Clusters
– Backward and Forward Linkages

The government is working towards improving the overall health of food processing industry with three main objectives as below.

The central government has sanctioned 42 mega food parks and 234 cold chain projects so far with preserving and processing capacity of 139 Lakh tonnes of agro-produce.

At present, the post harvest loss is about Rs. 92,000 Crore annually and these food parks and cold chain projects would help reduce this wastage. These projects would also help in creating about 3.5 Lakh jobs and benefit 15 Lakh farmers in the country.

Under the new scheme, the government would provide a subsidy grant of up to Rs. 10 Crore for creating infrastructure at each of these clusters so that seamless transfer of food products from producing to consuming centres becomes a reality.

Rajesh Kumar at Sarkari Yojana
Badikostha Bicycle Scheme for Girl Students in Andhra Pradesh Advanced Farming – Enriched Farmers Scheme in Maharashtra
Disclaimer and Notice: This is not the official website for any government scheme nor associated with any Govt. body. Please do not treat this as official website and do not leave your contact / personal such as Aadhar Number or Mobile No. information in the comment below. It is not possible for us to reply to each comment/query, neither we can address the complaints regarding any scheme. We request all our visitors to visit the official website of the concerned department / authority for any complaint, query about the scheme / information published on this website.