Samarth Sangini Yojana in Madhya Pradesh will now be launched in all the districts of the state. The state police department is implementing the scheme across the state for the safety of women. The state government would form a network by combining anganwadi workers and helpers, NGOs and members of counseling agencies to check the crime against women.

Aimed at checking the safety of women in the state, police department would assign the post of nodal officers to additional superintendent of police/deputy superintendent of police. The scheme will allow all women to go ahead a report the crime against them including incidents of molestation, rape and domestic violence, which they often avoid.

The scheme has already being run in Baitul district of the state and has proved to be an excellent initiative. The police department has thus decided to extend the scheme to all the districts in the state. Samarth Sangini Yojana was first launched in Baitul district four months ago, during these four months the graph of crime against women has declined drastically.

Through the scheme, police department would get important information about crime being done against women which will eventually help in reducing such incidents of crimes in the state. 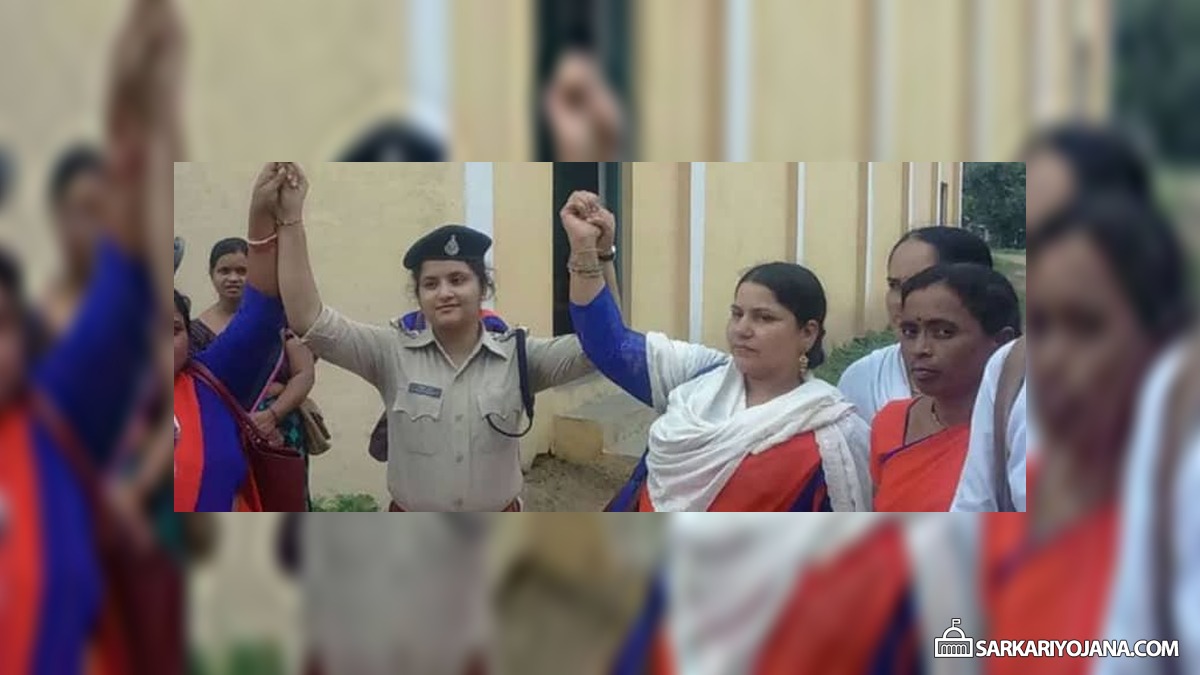