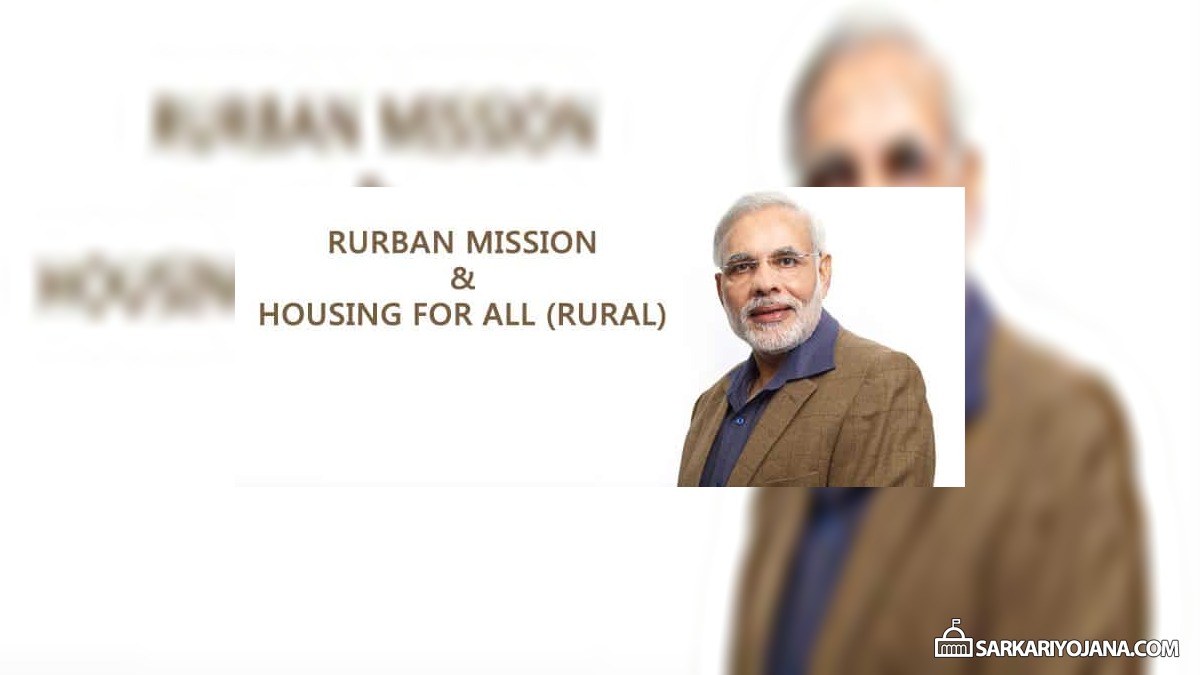 Narendra Modi Government is all set to launch two new schemes in the coming weeks. The first scheme to be launched will be Rurban Mission to help skilled rural youth to get a job near their villages. The other mission which is Housing for all for rural areas will also be launched by the central government to provide urban amenities in village clusters.

The schemes will be launched before the unveiling of financial budget for the year 2016-17 and are likely to get significant allocation.

What is Rurban Mission
The Rurban mission will help creating jobs for the villagers within their reach. The Government has identified 300 clusters of 20 villages each across India with population ranging from 25,000 to 50,000. The government will develop these clusters as the economic hubs and will roll out the plans to develop and improve physical infrastructure such as roads, electricity and broadband.

Housing for all
This is even more ambitious scheme, similar to the Housing for all for Urban areas, the government is also set to launch new housing scheme for the rural areas to cover 2.95 crore households. The scheme will be named as Nirman Shramik Pucca Ghar Yojana to be launched before February 21, 2016.