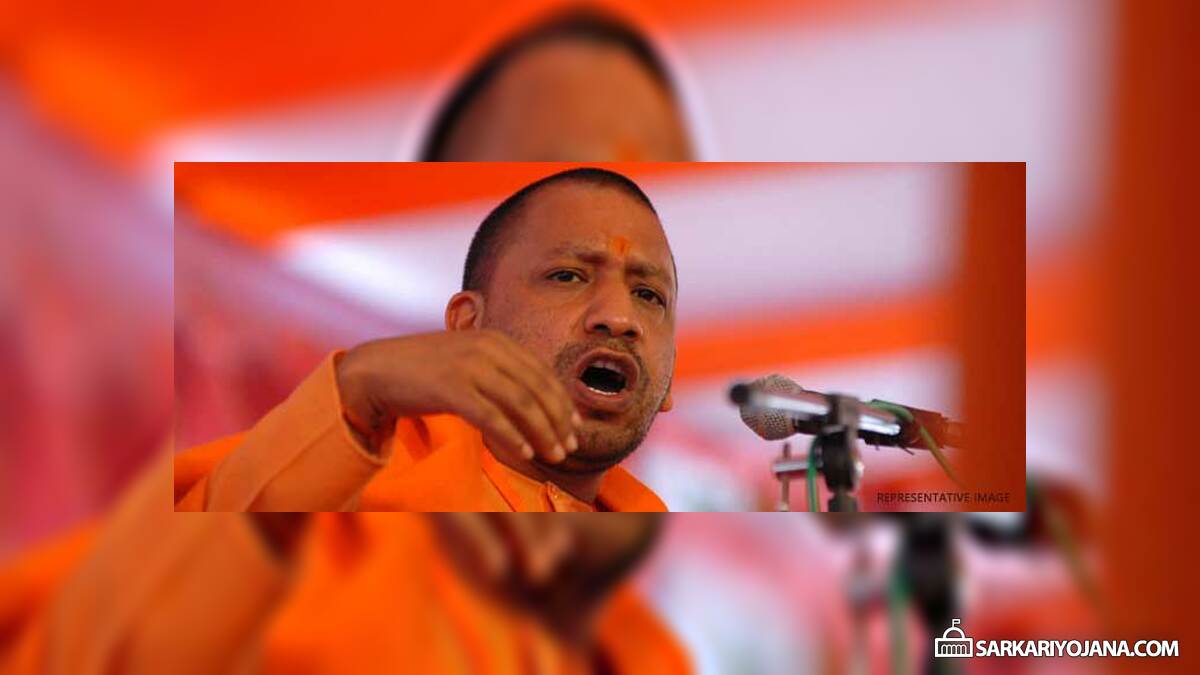 The new Rs. 10000 cash reward scheme would be implemented on the lines of existing Kanya Vidya Dhan Yojana. Under the scheme the government aims to provide cash benefits to about 1,00,000 girls across the state.

The main objective of the scheme is to encourage girls in Uttar Ptradesh to at least complete their 10th and pursue further education using the cash reward for expenses such as tuition fee, book purchase and other study related expenses.

The cash reward would be directly deposited in the saving bank account of the beneficiary girl who have passed 10th class through direct benefit transfer mode.

The announcement of cash reward to UP girls passing 10th class cam on the day chief minister Yogi Adityanath turned 45. Along with this scheme, the government had earlier announced helping poor Muslim families in organizing weddings of their daughters.

The Rs. 10000 cash reward scheme for UP girls has not been launched yet, complete details would be available only after the scheme is officially launched.