The Samadhan Se Vikas Scheme was formulated to enable recovery of long pending EDC dues and was approved by the Council of Ministers in its meeting held on 6 July 2020. An amount of Rs 1130.13 crore has been recovered under this policy till 30 September 2021.

As of now, approximately Rs. 14,932.87 crore EDC outstanding with the colonizer/developers. Out of these outstanding dues, Rs. 7965.17 crore is principal amount whereas Rs 1606.43 crore is interest amount and Rs. 5361.27 crore is penal interest amount. The Samadhan Se Vikas Scheme was thus not extended after 30 September 2021. Now cabinet has approved Revised Samadhan Se Vikas Scheme.

It is the charges paid by the real estate developer to the state government for development of major infrastructure projects across the state, which include construction of transportation networks including highways, bridges etc.

As per terms and conditions of the Haryana Development and Regulation of Urban Areas Rules, 1976, a licensee (developer) has to pay the EDC as per schedule of payment. If the developer does not deposit the EDC/IDC nor avail the EDC Reschedulement Policy, then a show cause notice is issued by the Town and Country Planning Department warning such defaulters of revocating bank guarantee on account of non-payment of EDC/IDC.

The developers submit a bank guarantee of 15% within 90 days from the date of commencement of the project to safeguard the interest of buyers and to deal with any future misconduct. 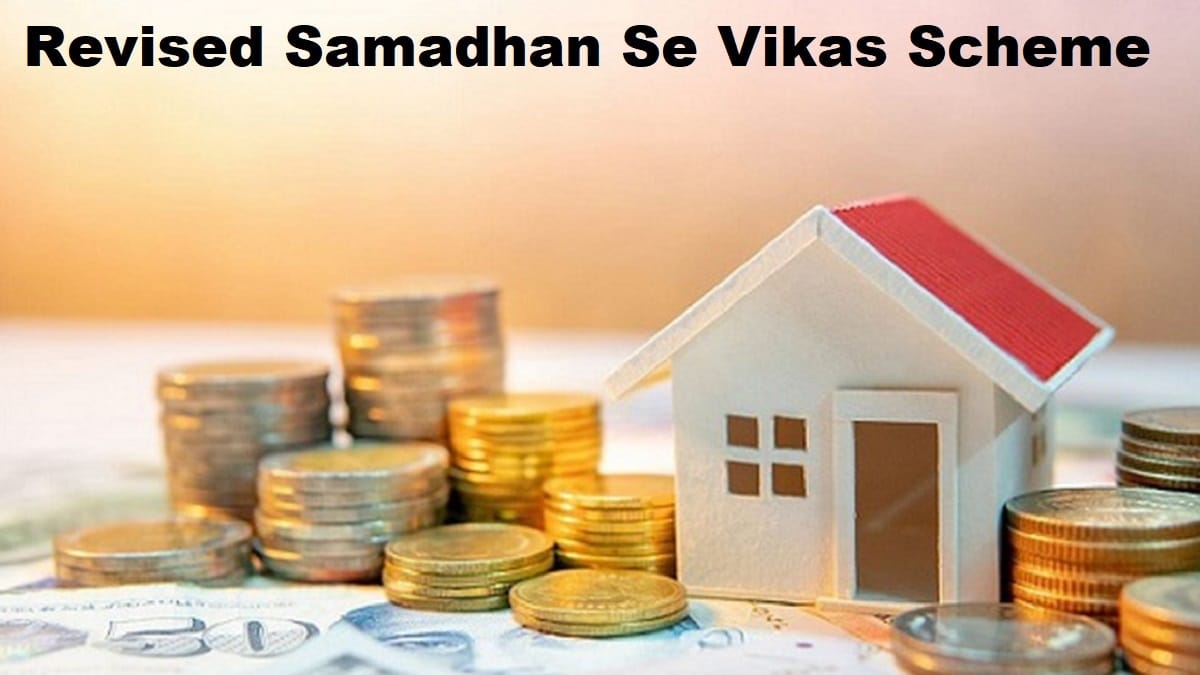