A plan was being introduced by the government to provide food under this scheme at all the bus stands in the state. The idea of introducing the scheme on bus stands was given by transport minister of Himachal Pradesh, G S Bali. After the scheme is implemented at bus stands, the passengers traveling by Himachal Road Transport Corporation (HRTC) buses, were not facing the problems of getting food from overcharging dhabas where buses halted during the journey.

After the success of Rajiv Thali Yojana, the concerned department was targeting to provide quality food the passengers of Volvo buses. The price of a single thali was a bit higher for Volvo bus passengers. The department was working on the task of identifying the places where the facility could be stated for Volvo buses. HRTC minster said that, initially, it was difficult for the transport department to find contractors to run the scheme who saw no or marginal profit.

In the beginning, nobody had come forward, forcing us to issue the advertisement twice. But now the situations has been changed as they tied-up with unemployed youth and cooperative societies to run the canteens. As per the information, if a person sells 500 thali in a day then he would save Rs. 2 per plate and his daily income would be Rs. 1,000.

Prevent Overcharging at Dhabas While Travelling in Bus

In the beginning the main target of Rajiv Thali Yojana at identified bus stands is to end the complaints of overcharging at dhabas. To keep the price of a thali nominal, the government was providing only required infrastructures to run the scheme. Besides, to ensure the food quality at these canteens, HRTC had provided space and HP Civil Supplies Corporation provides utensils under CSR initiative.

Apart from providing food at nominal rates, drinking water packages are also being provided to the customers at Rs. 5 on no-profit basis. Officials of HP Civil Supplies Corporation and HRTC had been assigned a task of ensuring the quality of food in these canteens.

Rajiv Thali Yojana was active in bus stands including, Palampur and Dharamshala of Kangra district, Una and Mandi which has now been closed. 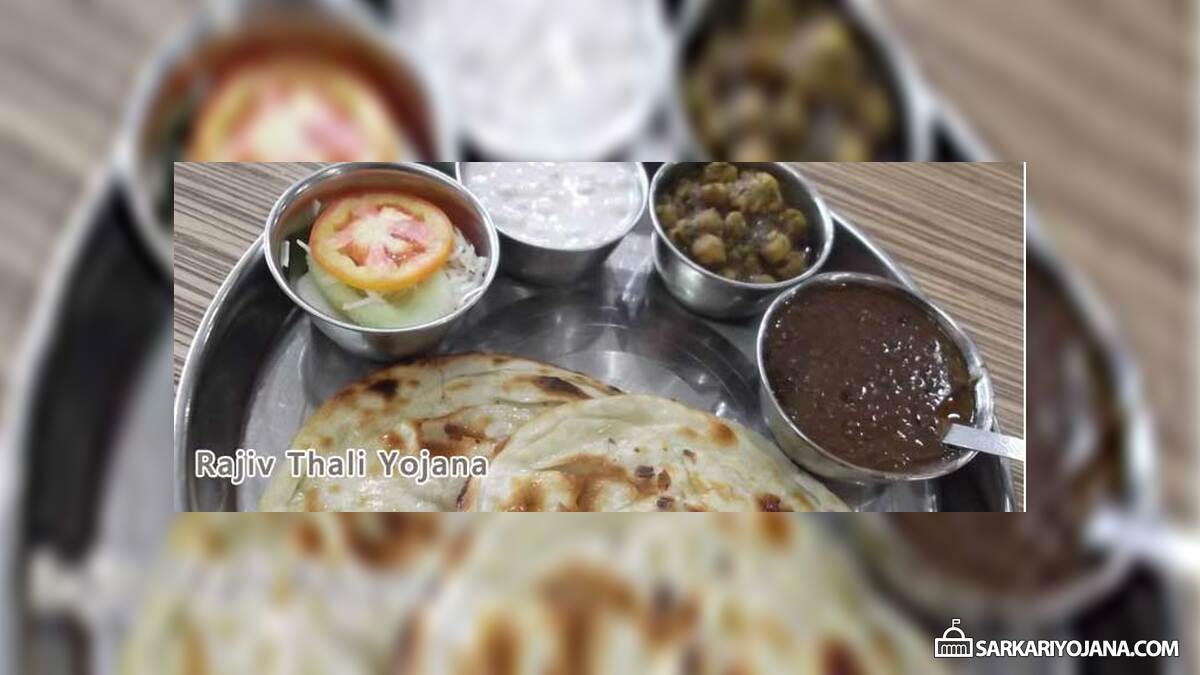