Punjab govt. has launched One Rank Up Promotion Scheme for Police Personnel. Under Assured Career Progression Scheme, Head Constable will be promoted for Head Constable to Assistant Sub Inspector (ASI), ASI to Sub Inspector (SI), SI to Inspector after completing service of 16, 24 and 30 years respectively. This scheme will assure career progression and it is now confirm that nobody will retire from Punjab Police before becoming an ASI.

CM Amarinder Singh has formally launched this scheme at Police Recruit Training Centre (PRTC), Jahan Khelan in Hoshiarpur. This scheme will reduce disillusionment in force which is caused due to high stagnation in the rank of head constable and non gazetted officer (NGO).

This scheme will also address the concern that various police officials are not promoted despite being eligible due to lower number of vacancies in that particular rank.

Punjab One Rank Up Promotion Scheme for Police Personnel

Punjab Police plays an important part in fighting against terrorism along with drug menace and gangsters. Previously, CM made it clear to gangsters to either surrender or to face consequences. Newly recruited police personnels have a critical role to combat such dangers. The important features and highlights of this Assured Career Progression Scheme are as follows:-

At the launch event, around 2068 police constables have taken the oath of Constitution of India. Police Personnels discharge their duties with full dedication and commitment to withstand the glory and ideals of Punjab Police Force. 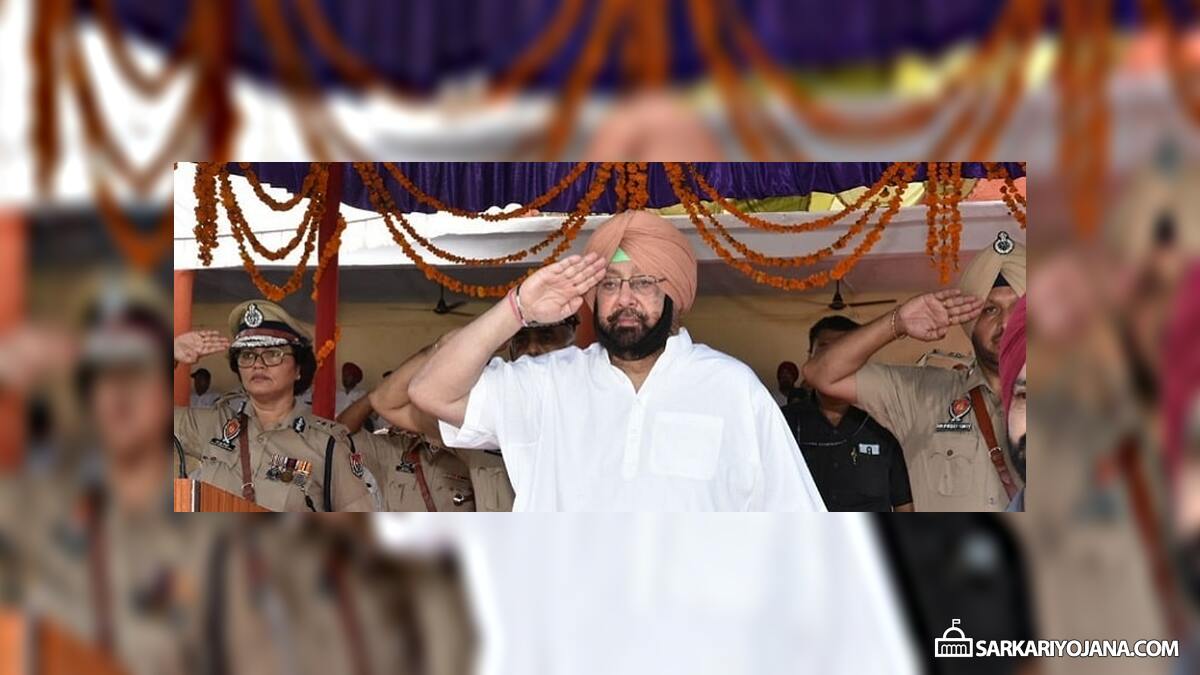