Punjab govt. has approved Debt Waiver Scheme for farm labourers and landless farmers of Primary Agriculture Cooperative Societies (PACS). This farm loan relief plan is going to benefit around 2.85 lakh people with an outlay of Rs. 520.55 crore. The cabinet committee led by CM Amarinder Singh has given in-principle approval to the debt waiver plan comprising of 70% Dalits.

In the state’s budget presented last month, the finance minister has made an announcement to waive off loans of landless farm labourers while earmarking Rs. 3,000 crore for allocation of farm debt waiver scheme.

The state of Punjab was already running a debt waiver scheme for small and marginal farmers. Beneficiaries of Debt Waiver Scheme would be individual farm labourers and landless farming members of PACS. All the members of only those PACS will remain eligible for debt relief plan who are already availing advancement from District Central Cooperative Banks (DCCBs).

The amount eligible for debt waiver scheme will include the outstanding principal amount upto a limit of Rs. 25,000 as on 31 March 2017. The simple interest would be charged at the rate of 7% per annum. The debt relief is not going to be available to those members who are either employees, pensioners of government, semi government, public sector undertaking of any state, central government or income tax (IT) payee.

In case of any individual has more than 1 account, then the relief would be given to that account only, which has higher outstanding amount subject to a maximum ceiling of Rs. 25,000 as principal amount. All the accounts of the beneficiaries are going to be Aadhaar seeded in order to avoid duplication.

Punjab Cabinet has given in-principle approval to the landless farmers & farm labourers #DebtRelief scheme providing relief to the tune of Rs. 520.55 Crores to another 2.85 lakh farmers, 70% of whom are Dalits. pic.twitter.com/kZvZxbizgc

This new move of Punjab Debt Waiver Scheme for Farm Labourers comes as an extension of the Debt Relief Scheme of October 2017. Under that debt relief scheme, govt. has waived off all bank loans of upto Rs. 2 lakh of small and marginal farmers. Under the Debt Relief Plan, the state govt. has already waived off loans of Rs. 5.47 lakhs small and marginal farmers to the extent of approximately Rs. 4,600 crore. 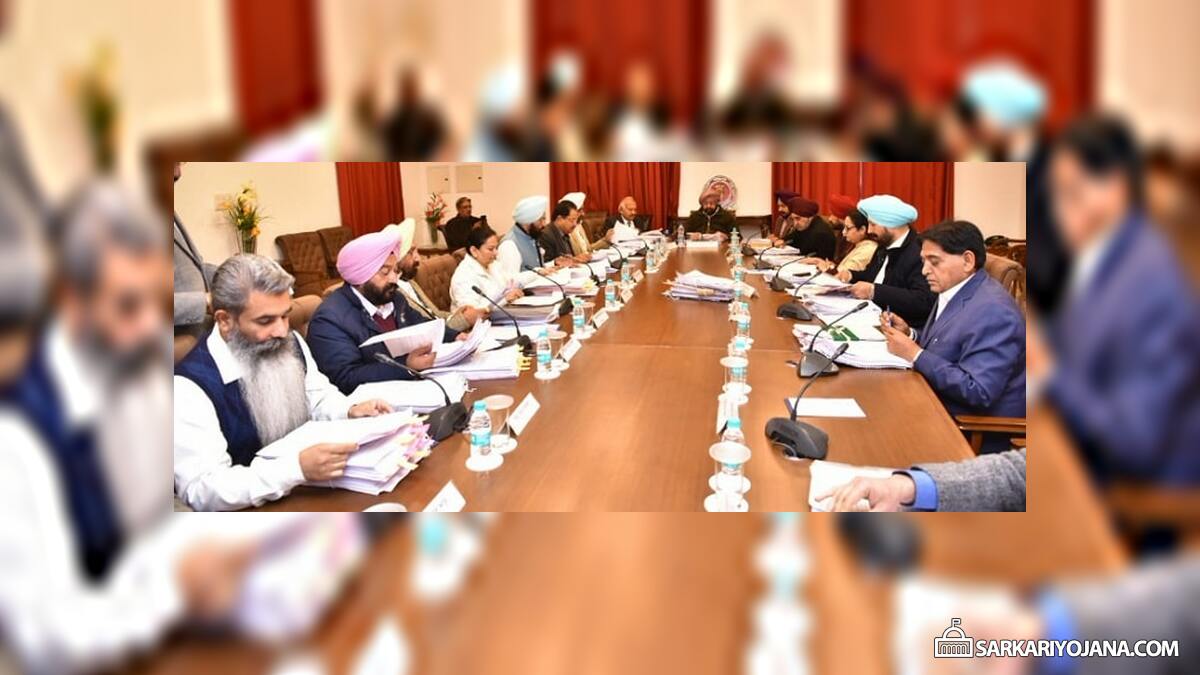