Punjab government has launched Buddy Drug Eradication Program / Nashe Ton Azadi Campaign. Under this scheme, youths will act as catalyst to curb drug addiction from the state. All the students will be given education on drug menace at their school level so that they can stay away from the addiction of drugs. School Teachers, Parents will act as buddies to all the children and show them the right way to lead a healthy and better life.

Under Buddy Drug Eradication Program, every educational institution is being directed to form a Buddy group from 6th standard onwards. This program is aimed at giving push to make state free of drug abuse and by making the vulnerable group of youngsters aware about it.

Every buddy group will devote 30 to 40 minutes every week as campaign against drugs.

The important features and highlights of Nashe Ton Azadi are as follows:-

Buddy Group will make Punjab drug free and all the youths are invited to contribute generously to such noble cause.

Drug Abuse is a major problem in the Punjab state as it is suffering from cross border drug trafficking making more adults prone to such drugs. Drugs ruins the life of adults and thus economy suffers a huge loss as its progress solely depends on the contribution of adults. 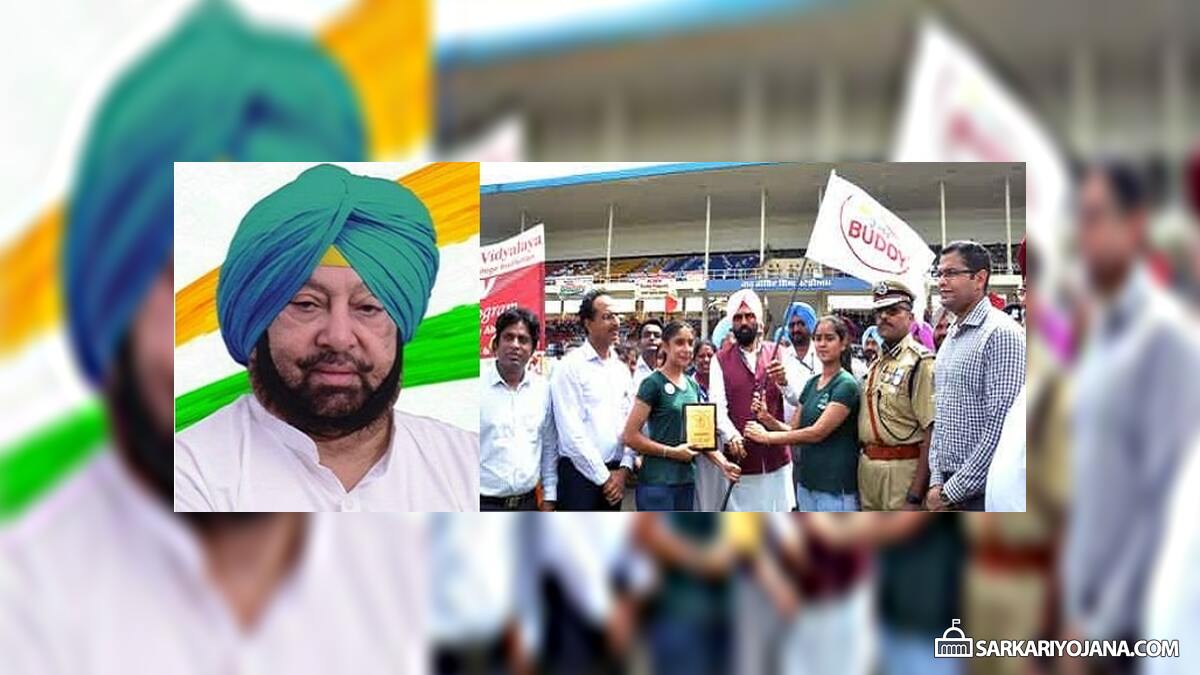