Under the PTG Dakia Yojana, a free rice scheme under which Primitive Tribal Group families will be provided a packet of 35 kg rice every month. The door to door distribution of rice packets will be handled by the employees of Food and Civil Supplies Department.

The government has formally launched the free rice scheme in three districts including, Godda, Sahebganj and Palamu. The above areas are selected for the launch of the scheme because they have a relatively higher concentration of PTGs. On an average, every district in Jharkhand have about 5,000 PGT families but in these districts, the average number of PGT families is about 7,000.

Within the month, the scheme will be started for benefiting PTG families in all districts of the state. Women self-help groups will manage the work of creating rice packets which would help to make them financially strong.

Total 32 tribal groups are living in Jharkhand state of which only eight group have been categorized as PGTs including, Asur, Birhor, Paharia (Baiga), Sabar, Birajiya, Korwa, Mal Pahariya and Souriya Paharia.

As per the information, these selected PGTs are low on literacy and the average monthly income of these families is Rs 1,000 or even less. Usually, these families remain aloof from the usual settlements. Under the scheme, the government would give them only rice, and not wheat, as that is what the PTGs prefer in their diet. 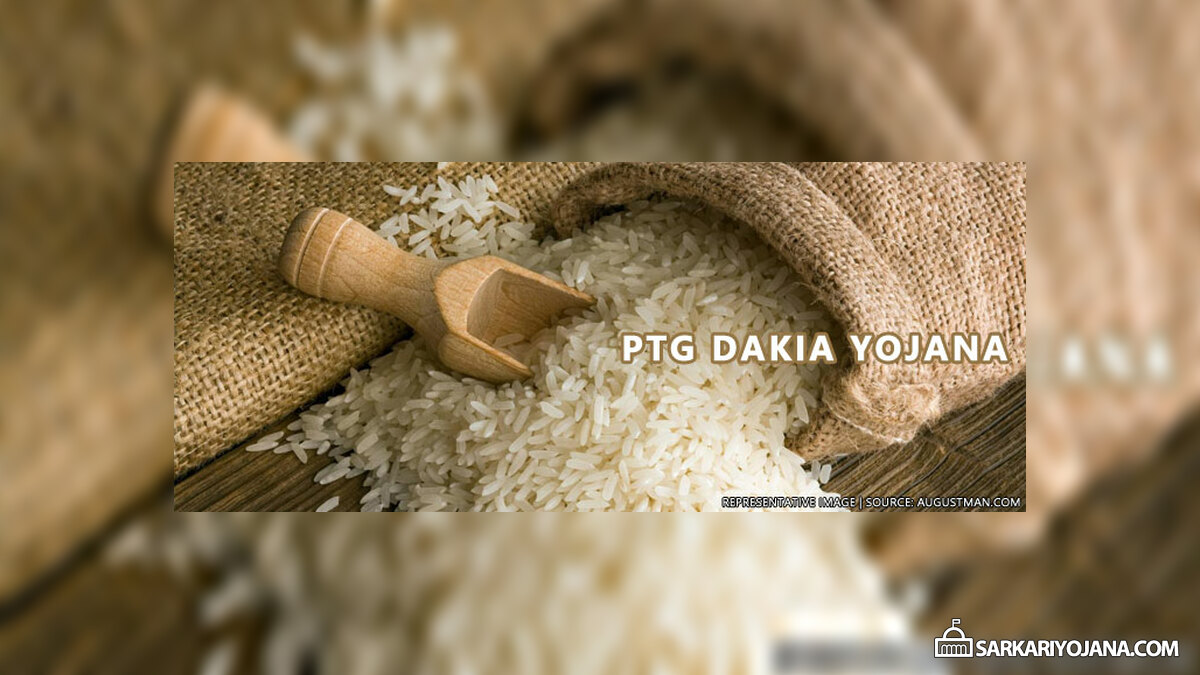