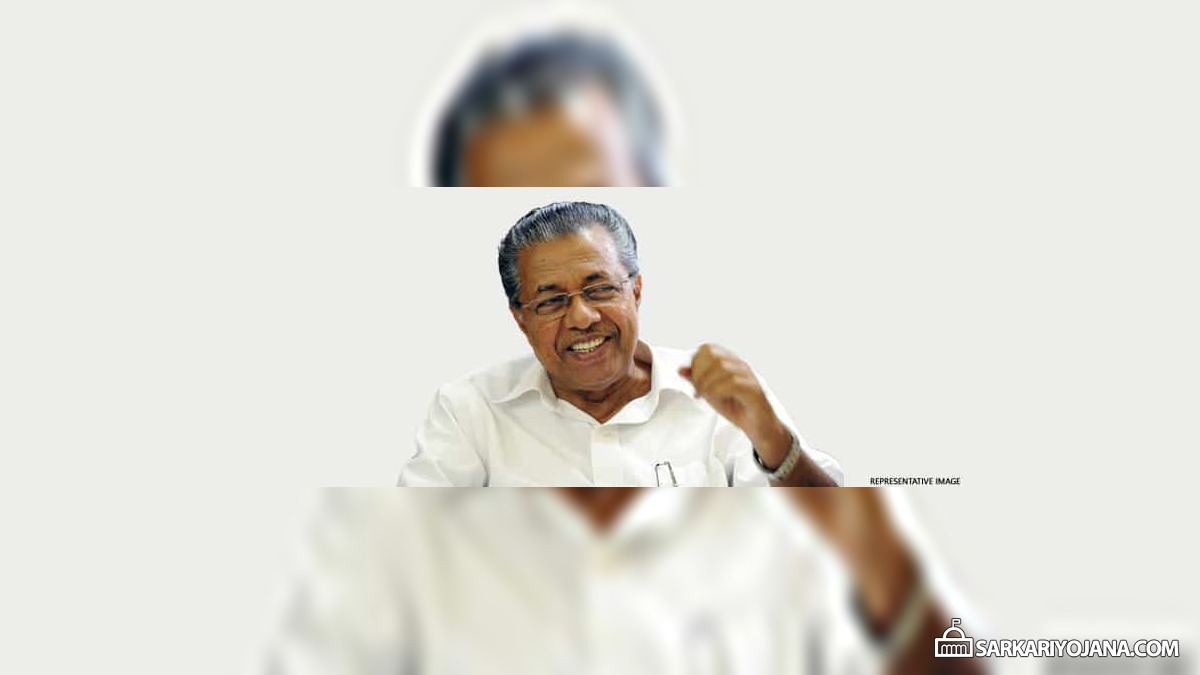 Project LIFE – Livelihood, Inclusion, Financial Empowerment, an ambitious mission of the state government of Kerala has been announced. The mission is to provide homes to 2 Lakh homeless families in the state within next 5 years through a comprehensive housing scheme.

The project was announced by the Chief Minister of Kerala two days after the CPM-led government completed 100 days in power. The mission is not just to provide homes to the homeless but also to provide the occupants with opportunities to integrate with the mainstream by bringing in social security schemes.

The government, under the Project LIFE would construct homes by keeping in mind the sensitivity of acquiring land the scarcity in the state.

Under the first phase of the mission, the government would provide homes to 600 families in the first year on pilot basis. The government would build housing complexes with all residential facilities such as skill training centres, common study rooms for students, meeting hall, crèche, gymnasiums and palliative care units to take care of the elderly.

The government would also ensure facilities such as power supply & backup, water supply, sanitation facilities, cooking fuel and other amenities are being taken care of in the complexes.

Each complex build under the Project LIFE housing scheme would offer flats to about 100 families. Under the housing scheme, priority would be given to families run by women, single women, households which have ill or old people, girl students below 15 years of age, and victims of riots, natural calamities and domestic violence.

The project LIFE would be launched on November 1, 2016.

There are 2 comments on this article | leave a replyTags: Housing Schemes

Rajesh Kumar at Sarkari Yojana
Related Content
DDA Housing Scheme 2016 to Accept Online Applications for 12K Flats Samajwadi Smartphone Yojana – Free Smartphone Scheme in UP
Disclaimer and Notice: This is not the official website for any government scheme nor associated with any Govt. body. Please do not treat this as official website and do not leave your contact / personal such as Aadhar Number or Mobile No. information in the comment below. It is not possible for us to reply to each comment/query, neither we can address the complaints regarding any scheme. We request all our visitors to visit the official website of the concerned department / authority for any complaint, query about the scheme / information published on this website.

2 Comments on “Project LIFE – Housing Scheme for Homeless in Kerala”