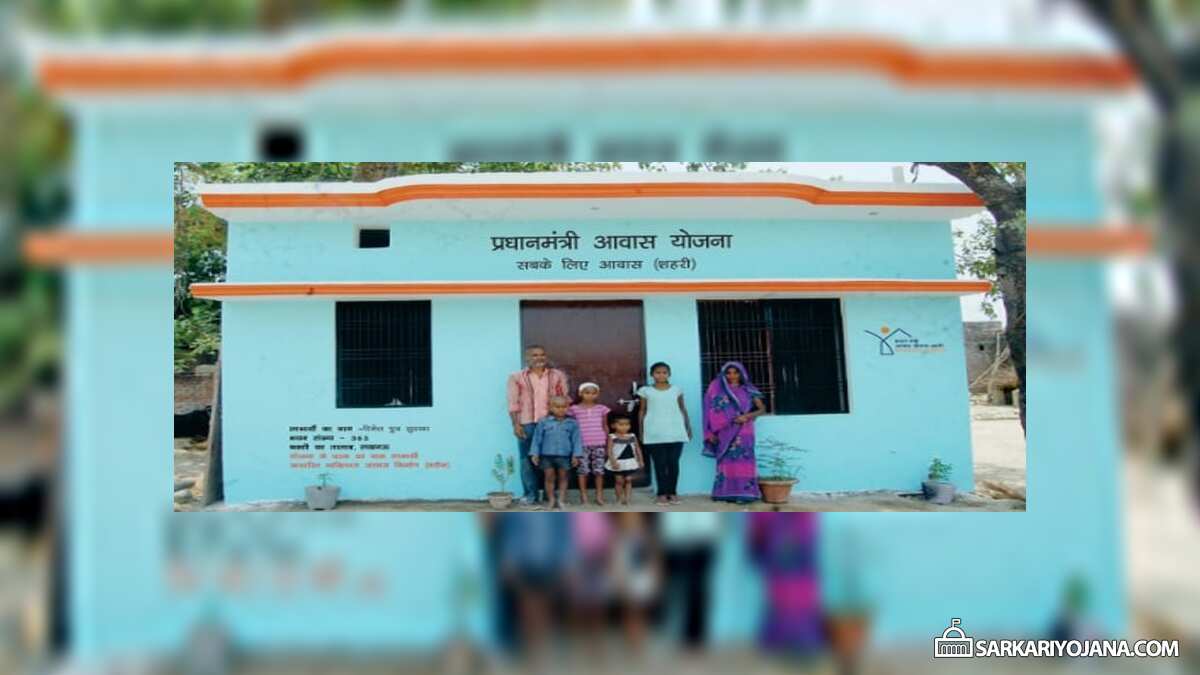 To boost PMAY U, central govt. has reduced the GST from 12% to 8% GST under CLSS Component of PM Awas Yojana – Urban. The highlights of decision of 34th meeting of CSMC are as follows:-

The total number of More Affordable Houses sanctioned in CSMC 34th meeting under PMAY (U) are 1,47,993 lakhs. Poor People can apply for these houses through filling the online application form – Pradhan Mantri Awas Yojana Application Form

After subsuming projects of Rajiv Awas Yojana (RAY) Scheme, the total tally of houses moves up to 47,52,751 lakh houses. CSMC Approved Houses under PMAY U in Previous Meetings