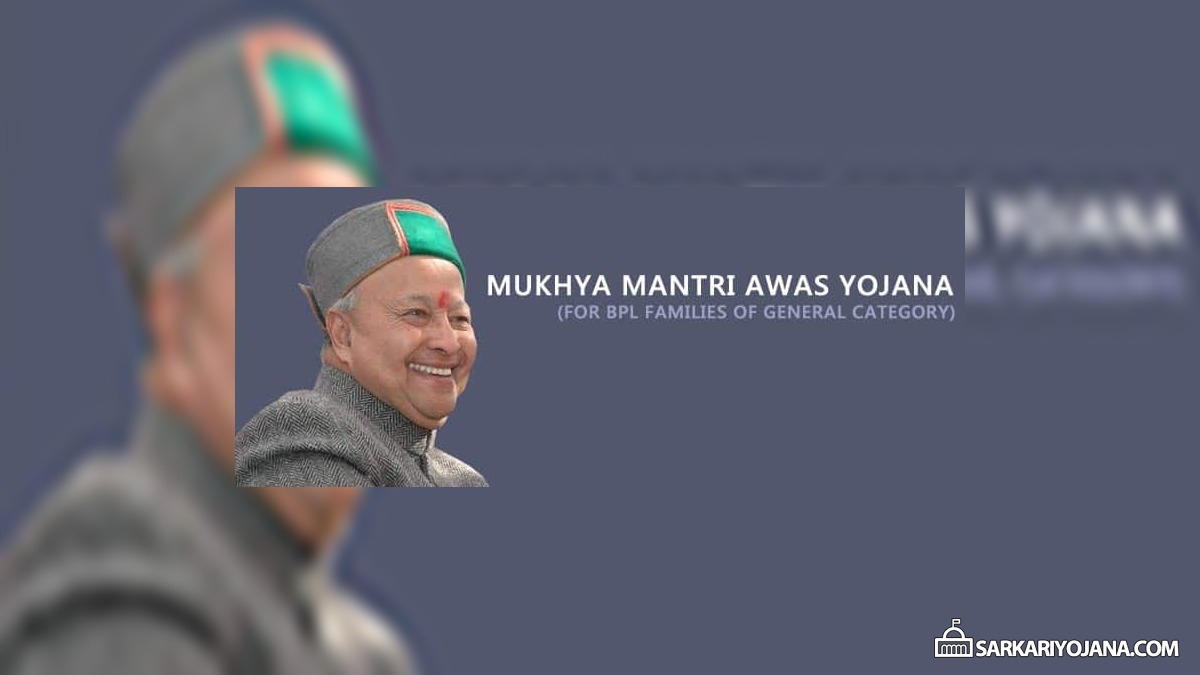 Himachal Pradesh Government has announced a new housing scheme named as “Mukhya Mantri Awas Yojana” in the Budget 2016-17. The scheme has been launched to provide affordable housing for people belonging to the BPL (Below Poverty Line).

The new housing scheme has an outlay of Rs. 25 Crore for the financial year 2016-17. The State Government has been providing housing subsidy to SC/ST and BPL families under Indira Awas Yojna, Rajiv Awas Yojna and under Scheduled Caste Component Plan. In the past, houses have been constructed mainly of BPL families of SC STs. The BPL families of General Category have not got sufficient houses, hence the need of new scheme.

New scheme named as ‘Mukhya Mantri Awas Yojana’ will be started from 2016-17 under which BPL families of General categories will be covered.

The state government has proposed to construct 12 thousand houses with an investment of Rs. 97 crore, under various housing schemes during 2016-17.