Manipur govt. is going to organize Sangai Festival 2018 from 21 November 2018 to 30 November 2018 and is inviting online application forms for stalls. People can register now for a stall by filling the stall registration form at sangaistall.in and become stallholder at this festival. The “Manipur Sangai Festival” is celebrated every year which is named after the state animal, Sangai, the brow-antlered deer found only in the state.

The main venue for Sangai Festival 2018 is Hapta Kangajeibung, Imphal (795001) and Lamboikhongnangkhong, Imphal (795004). This festival was firstly started in the FY 2010 and now has grown over the years into a big platform for Manipur to showcase its rich tradition and culture to the world.

The Manipur Sangai Festival is today the grandest festival of the state which will promote Manipur as a world class tourism destination.

Each edition of the festival will showcase the tourism potential of the state in the field of Arts & Culture, Handloom, Handicrafts, Indigenous Sports, Cuisine, Music and Adventure sports of the state. Below is the complete procedure for Sangai Festival online stall registration:- 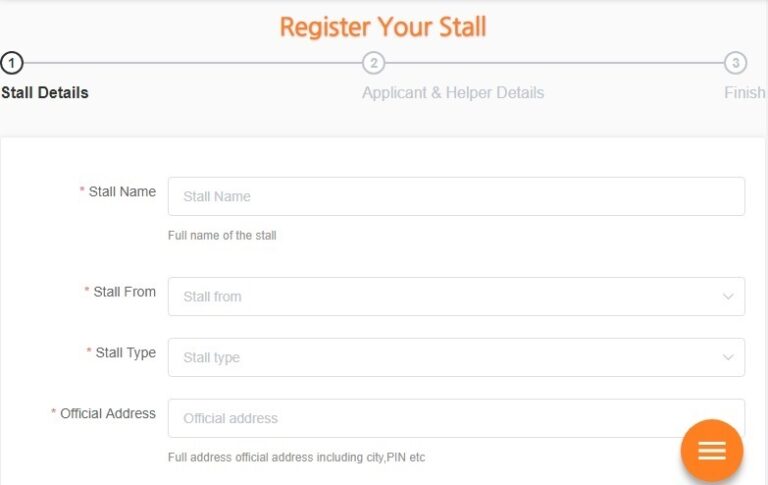 Stalls are of 2 types namely commercial stall such as handlooms, handicrafts, MSME, agri, horti and allied industries and food stall such as food courts. This Manipur Sangai Festival is going to reflect the state’s proud cultural heritage and love for art which is inherent among various tribes in the state.

The state’s classical dance form, “Ras Leela” is famous across the world for its distinctiveness from any other dance forms in India. This would form an important part of the dance performances at Manipur Sangai Festival 2018.

H/CM chaired a review meeting of the Organising Committee of Sangai Festival at Cabinet Hall of CM Secretariat and also launched the website https://t.co/iaaoYNlcmI for computerised draw of lots for allotment of stalls in the Festival. pic.twitter.com/Ezsctb9sBA

In addition to this, other folk dance performances like the Kabui Naga dance, Bamboo dance, Maibi dance, Lai Haraoba dance, Khamba Thoibi dance will also be showcased at the festival.