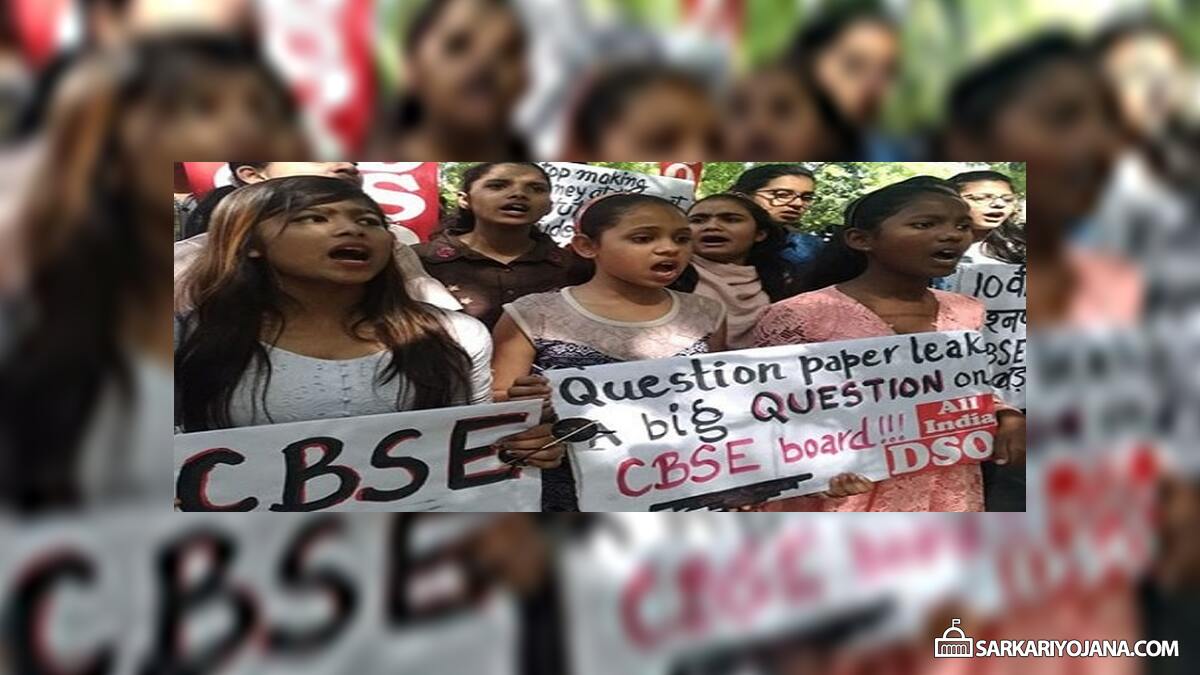 HRD Ministry has announced that the re-examination date of Class 12th Economics Paper is 25 April 2018 after paper gets leak. Education Minister provides this CBSE Latest News on Paper Leak. The central board will make a call on the re-test of class 10th Maths exam in the next 15 days after availability of more evidences. As per the report, Maths paper got leaked only in Delhi-NCR and Haryana, so board will organize this re-exam in these regions only.

If in case board needs to take class 10th re-exam, then its date would be in the month of July 2018. Central Board of Secondary education has provided this CBSE Latest News on Paper Leak after the reports of both paper getting leaked on Whats-app before the examination date.

This decision is for the interest of the children and to safeguard the future of honest students.

The important features and highlights of the CBSE latest decision on re-examination are as follows:-

Since the paper does not get leaked outside India so there would be no re-exam outside the country. Preliminary inquiry in the Paper Leak matter is ongoing at 2 levels – by the police and intra-departmental probe. A Special Investigation Team (SIT) having 2 deputy commissioners (DC) of police, four assistant commissioners (AC) of police and five inspectors is already set up to investigate the matter.

Education secretary stated that the immediate concern of the central board is to provide relief to the children who have suffered. CBSE is conducting inquiry to find and nail the person who did this illegal work. Police has detained 6 students in Chatra district of Jharkhand in connection with paper leak. Delhi Crime Branch has also questioned admin of around 10 WhatsApp groups, coaching center owner’s, students and other tutors about the leak.

Delhi Police seeks the help and has written to IT giant “Google” to share the details of the mail ID from where CBSE chairperson has received an e-mail regarding paper leak. Police also asks for details of exam centers, superintendents and banks where paper were kept before examination.