Real Estate Bill 2016 to Bring Transparency to the Realty Sector 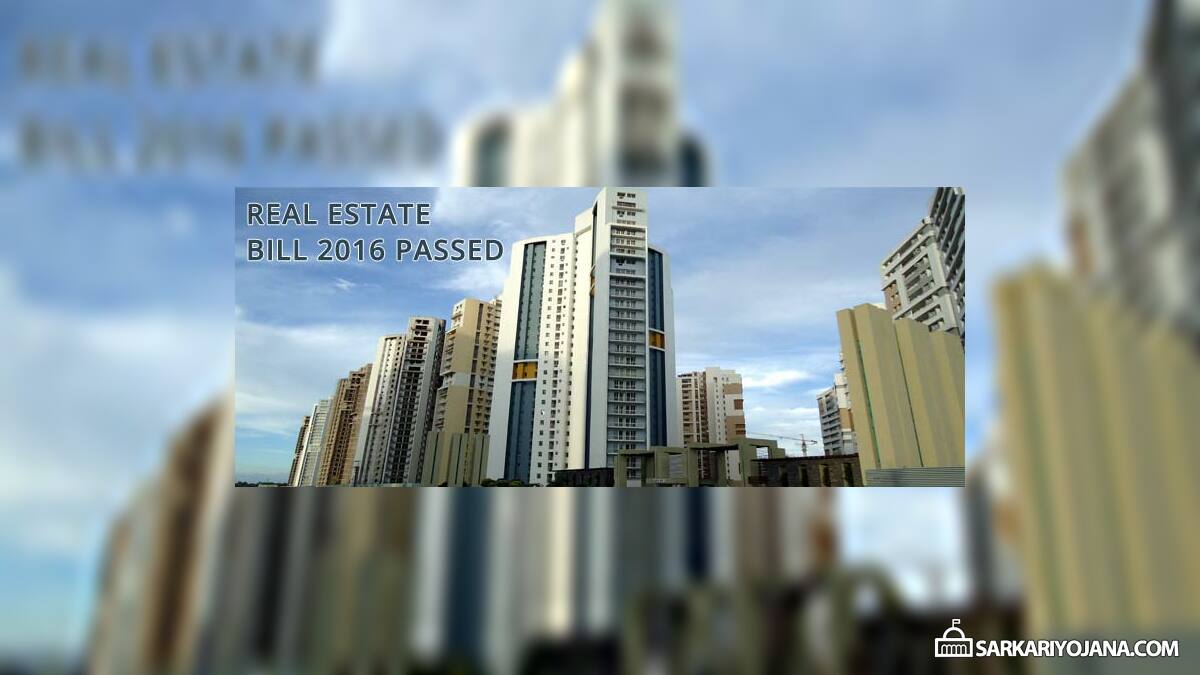 Rajya Sabha has finally approved the Real Estate Bill 2016 which aims to protect the interests of the large number of aspiring house buyers. Before the approval, the original Real Estate Bill of 2013 undergoes substantial changes for the better.

There are several benefits of the Real Estate Bill 2016 for the consumers such as no project will be allowed to be sold to the buyer, unless it has all necessary permissions from local authorities to start construction.