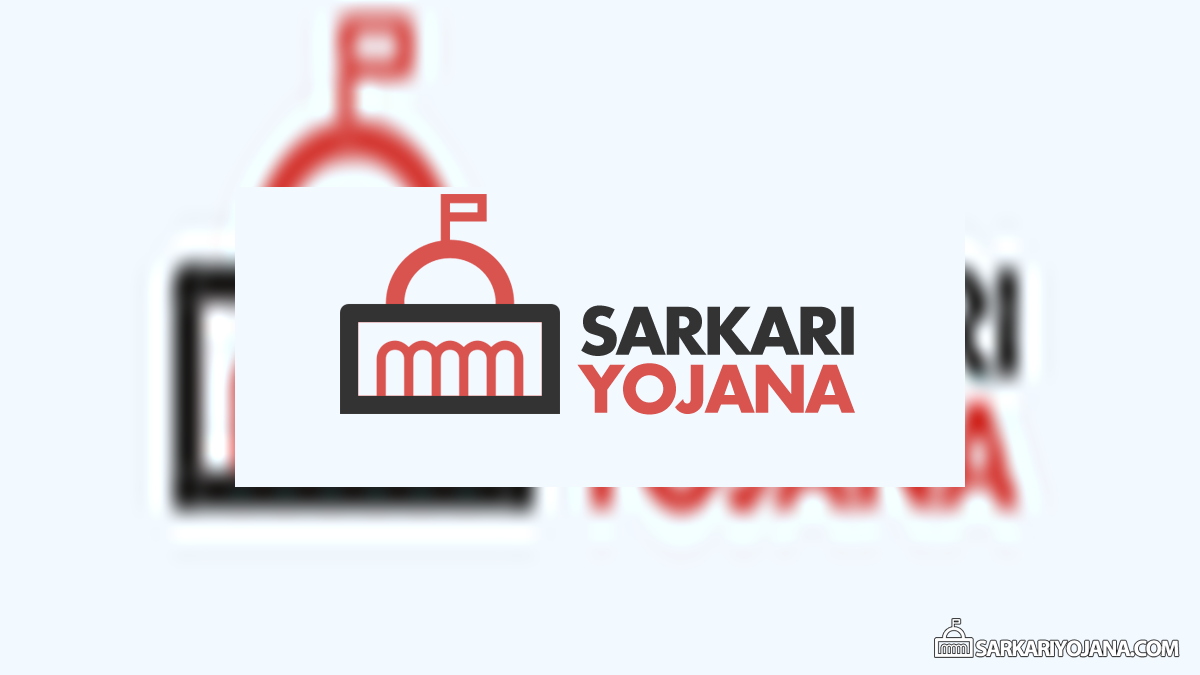 Central Board of Direct Taxation (CBDT) has extended the PAN-Aadhaar Linking Deadline while filing tax returns. All the tax payers can now link their PAN Cards to Aadhaar Card till newly announced last date i.e 31 March 2019. SC has still not given its verdict on the case of checking constitutional validity of Aadhaar Card. So, central govt. has given a huge relief to the people who have still not link their PAN Card with Aadhaar Card.

There are various benefits of linking PAN Card with Aadhaar Card which also reduces tax evasion and corruption. Central govt. expects that the final ruling will come in this duration. So, people can now easily link their PAN Card with Aadhar Card at incometaxindiaefiling.gov.in

Now candidates can check the official notification and the process to link their Aadhaar Card with PAN Card.

How to Link PAN Card with Aadhar Card – Application Form

All the candidates can now link the PAN Card with Aadhaar Card directly using the link given below:-

All the tax payers can fill the application form and submit it online to link their Aadhaar Card with PAN Card. For more details, visit the official website incometaxindiaefiling.gov.in

Previously, the central government has changed the law and make it compulsory that all the tax payers must quote their Aadhaar Number for filing income tax returns and to obtain a new PAN Card. All the existing PAN Card holders were also required to complete the process to link with Aadhaar Card Number till 30 June 2018. IT department has extended the timeline to link PAN Card with Aadhaar Card for the 5th time from 30 June 2018 to 31 March 2019.

Earlier, SC also supported the move to push back the deadlines till the honorable court decides the case. The case of challenging the constitutional validity of Aadhaar is still in Supreme Court (SC) and the final result is awaited. SC has still not given its ruling on making Aadhaar Card necessary for welfare schemes and financial transaction like getting a loan or filing taxes violates the constitutional right to privacy.

Various activists have challenged the constitutional validity of Aadhaar Law. This law states that all the people must link their Aadhaar Number to avail benefits of various schemes and services. As per the petition filed, this violates the Right to Privacy of the people as Aadhaar Number stores their personal information, biometrics, scanned image of iris (eyes) etc.

Privacy is a fundamental right and sharing of any such information like iris scans, finger prints can lead to its misuse. So to protect privacy of people, case s being filed whose verdict is still to be given by SC.