Pravasi Kaushal Vikas Yojana (PKVY) is a new upcoming scheme to enhance skills of youth in line with the international standards and help them getting overseas employment. Similar to Pradhan Mantri Kaushal Vikas Yojana (PMKVY), the new scheme will also be implemented by the National Skill Development Corporation (NSDC) through its training partners.

The main objective of the scheme would be to train youth in a manner so that they can easily land a job outside the country. The training under the Pravasi kaushal Vikas Yojana would be provided at par with the international standards.

According to the sources, the work on the scheme is in advance stage and is expected to be launched soon. The skill development ministry would also start about 50 skill centers for overseas employment purpose.

Through several training programs the government aims to train and certify Indian workforce keen on overseas employment in select sectors and job roles, in line with international standards.

The training under the Pravasi Kaushal Vikas Yojana would also include pre-departure orientation training of language and soft skills. The training offered would be backed by the internationally recognised assessment and certification system. 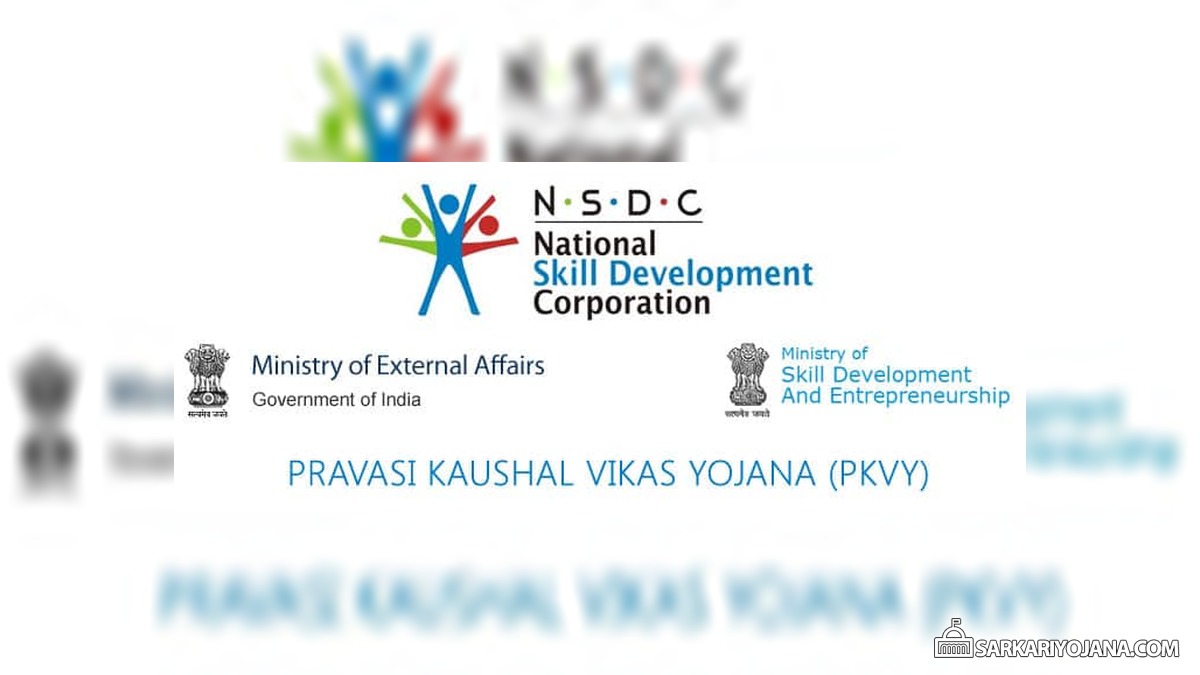