Pradhan Mantri Matritva Vandana Yojana (PMMVY) is the renamed and revamped version of Matritva Sahyog Yojana under which government would provide Rs. 6000 financial aid to pregnant and lactating mothers for the first live birth. Similar to many other central govt’s welfare schemes, the government has added “Pradhan Mantri” in the name of this scheme too.

The central union cabinet has approved the new name Pradhan Mantri Matritva Vandana Yojana (PMMVY) to make it more appealing. According to the women and child welfare department, the earlier pregnancy aid scheme was not so successful, even many people didn’t knew about it.

All the pregnant women and lactating mothers who have their first pregnancy on or after 1 January 2017 can avail the scheme benefits subject to other eligibility criteria. The date and stage of pregnancy for a beneficiary would be counted with respect to her LMP date as mentioned in the MCP card. In case of miscarriage of first child, the women can avail rest of the installments during her future pregnancy. However, a beneficiary is eligible to receive the scheme benefits only once.

However, the pregnancy aid scheme would help pregnant women in many ways but the two main objectives of the scheme are

Pradhan Mantri Matritva Vandana Yojana (PMMVY) which was earlier named as Indira Gandhi Matritva Sahyog Yojana during the UPA rule has been renamed for the second time. The scheme would be implemented by the Ministry of Women and Child Development.

The eligible women desirous of availing maternity benefits are required to register under the PMMVY scheme at the Anganwadi Centre (AWC)/ approved Health facility depending upon the implementing department for that particular State/UT. 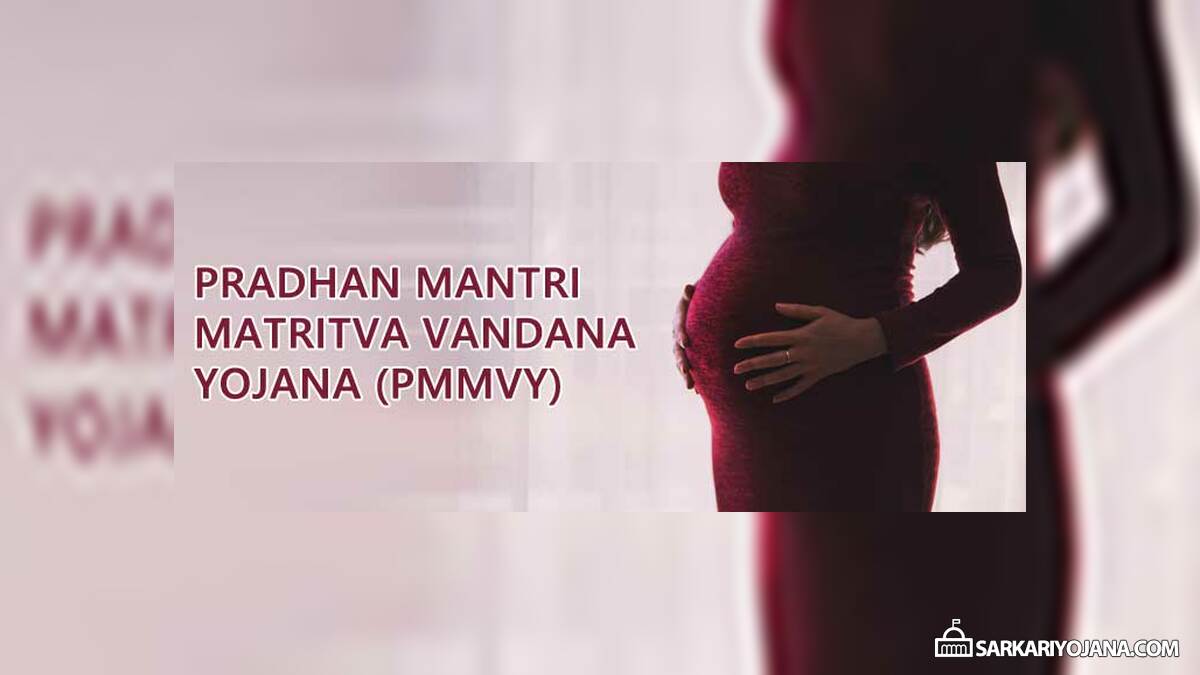