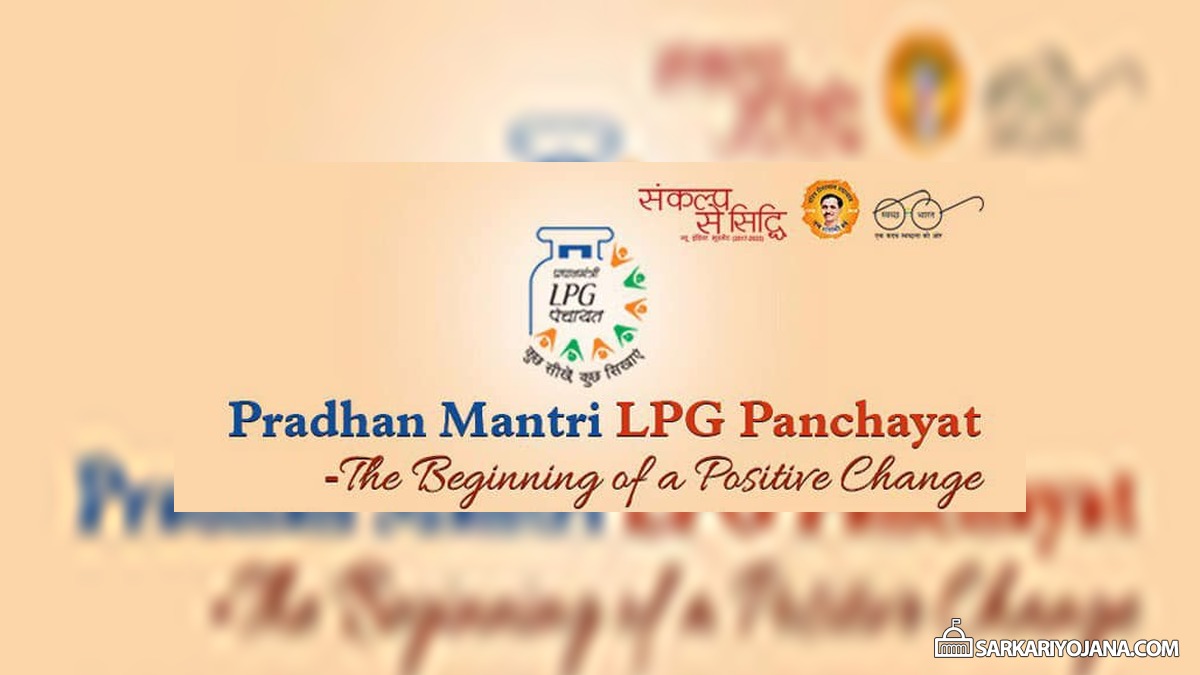 Government of India has launched Pradhan Mantri LPG Panchayat under Pradhan Mantri Ujjwala Yojana (PMUY) to distribute LPG connections among the rural areas in the country. The main objective of this initiative is to encourage rural communities to turn to clean fuel.

Central government is planning to organize around one lakh LPG Panchayat within next one and half year across the country where many discussions will take place between the villagers and the officials of fuel companies. The officers will create awareness about LPG uses and its benefits to the economy, environment and to the consumers itself.

The Pradhan Mantri LPG Panchayat will be operated by the Union Ministry of Petroleum and Natural Gas. At the time of discussion, village Pradhan will preside over the interaction between women and the companies for using LPG under the Pradhan Mantri Ujjwala Yojana (PMUY).

According to government sources, the Saubhagya scheme will provide subsidy on purchasing equipment like transformers, meters and wires.

The main objective of Pradhan Mantri LPG Panchayat is to let the women know about the economic advantages of using the LPG instead of traditional fossil fuel.

Under the PMUY, central government aims to provide LPG connection to 5 crore households in the country. This scheme is not to just distribute free LPG connections but also reduce the serious health hazards among women who uses fossil fuels for cooking. The LPG Panchayat is an approach to create awareness among women and protect their health.

LPG Panchayats discussions will bring together around 100 LPG users to create an interactive platform about safe and sustainable usage of LPG. At time of launching PMUY , government has fixed the target to cover five crore households by 2019 under the scheme. So far three crore connections have been allotted under the PMUY.

Pradhan Mantri LPG Panchayat will be helpful to clear all the doubts about Pradhan Mantri Ujjwala Yojana (PMUY). The agendas will also include the safe practices, quality of service provided by distributors and availability of refill cylinders.