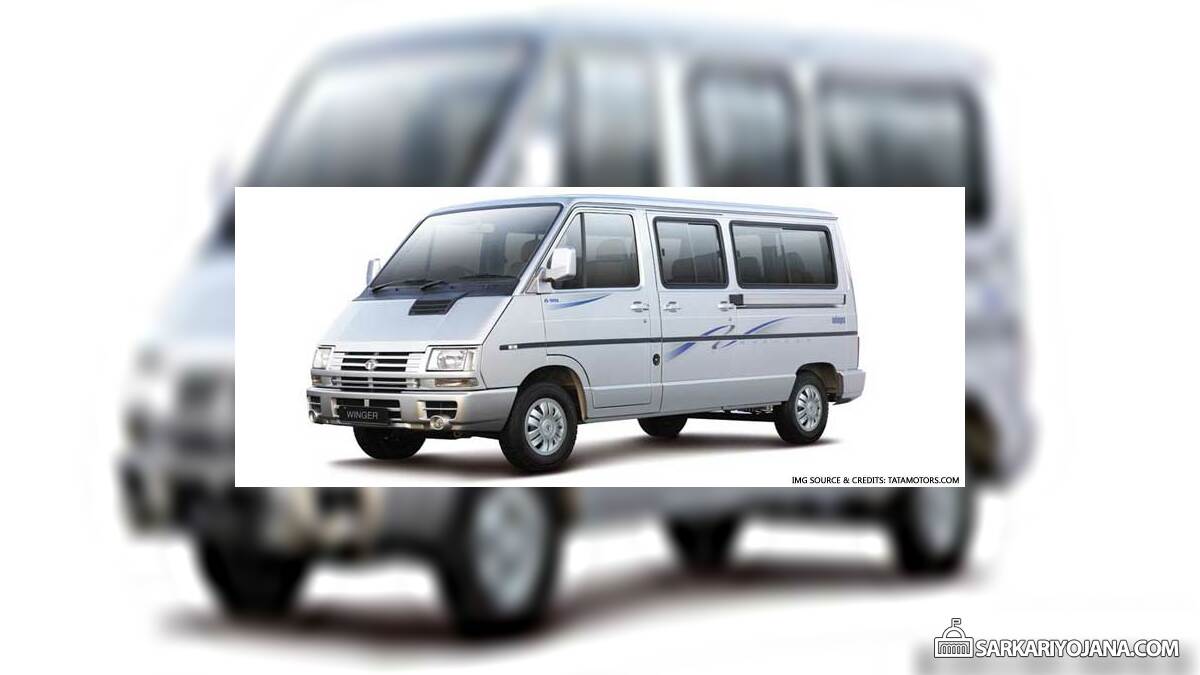 The scheme would be launched soon to provide interest free loan on commercial vehicle in the areas where the roads have already been constructed under the PM Gram Sadak Yojana.

The main objective of PM Gram Parivahan Yojana is to improve the public transport facility and generate employment options in rural areas. Through the scheme, government wants to bridge the gap between villages and cities where the roads have been constructed but there is no or very less public transport.

A loan of maximum Rs. 6 lakh would be provided under the PMGPY scheme and the loan tenure would be about 6 months. The government has already conducted a survey in rural areas of Bilaspur in Chhattisgarh to check the feasibility of the scheme.

According to survey study, the best option would be to provide loan at interest subsidized interest rate for 10-12 seater commercial passenger vehicle to run on a stretch of 20-22 kilometer which connects at leas 10-14 small villages.

The scheme is expected to boost public transport facility in rural areas and generate employment options, especially among women.