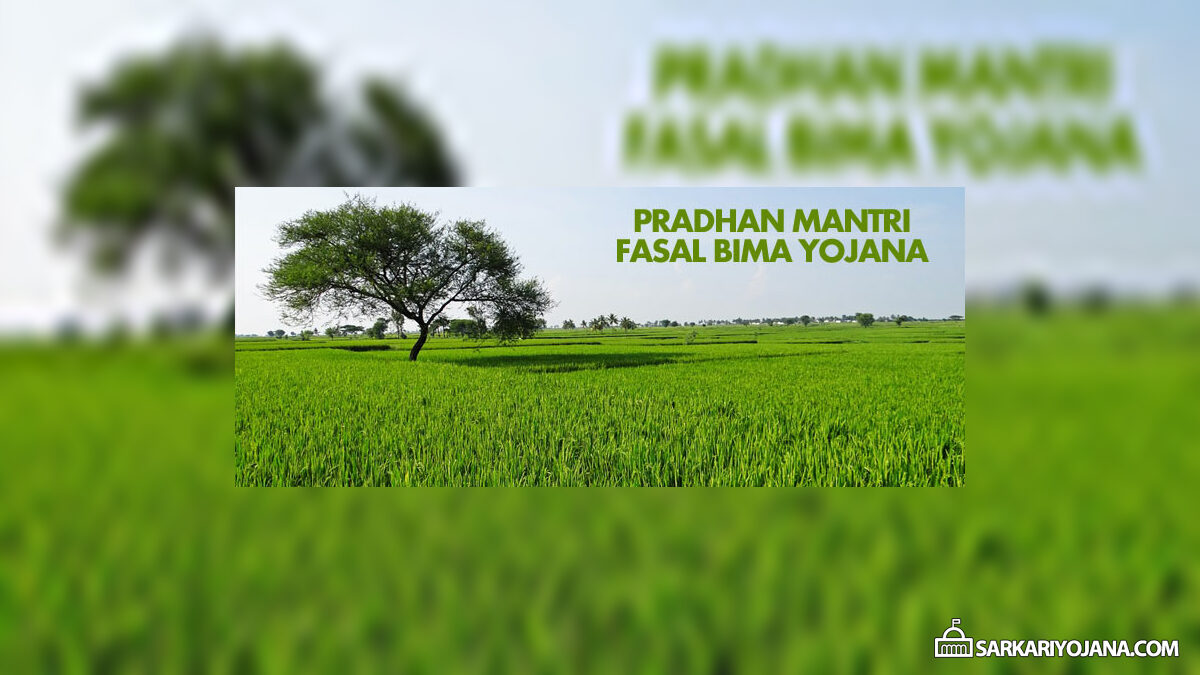 Pradhan Mantri Fasal Bima Yojana, a crop insurance scheme is all set to be started in Andhra Pradesh as pilot project. The scheme will be implemented to provide financial help to the farmers in the state.

PMFBY, the central government scheme was launched in January 2016 to provide financial help to the farmers at low premium. The financial help under the PM Fasal Bima Yojana is provided in case of damage of crops due to natural calamities.

Minister for Agriculture Pattipati Pulla Rao, during a meeting has instructed the official to implement the scheme in the state and create greater awareness among farmers about the scheme.

The minister also suggested the official to encourage farmers to increase the horticulture area since it generates more revenue.

The premium amount for Kharif crops is 2 percent and 1.5 percent of the sum insured for Rabi crops. The premium for commercial or horticultural crops (including cotton) is pegged at 5 percent for one year.