Accordingly, the beneficiary will get margin money subsidy of up to 20 percent of the project cost. Moreover, the government will also provide the long-term loan facility at 6 percent interest. The government has adopted Sustainable and Accelerated Adoption of efficient Textile technologies to Help small Industries (SAATHI) technology up-gradation plan for the ailing powerloom sector in the country.

In addition, the result of energy savings and cost savings will help the owner of powerloon unit to repay their loan instalments to EESL (Energy Efficient Services Limited) within a three to four year period.

Below given the subsidy and loan details for powerloom units:-

The government has informed that they launched several promotional schemes for powerloom textiles industries but there is not enough awareness about the existing scheme. However, the maximum benefit of these schemes is being taken by entrepreneurs of Gujarat and Tamil Nadu.

According to the official data, out of the 2.5 million powerlooms, 50 percent are in Maharashtra state. In addition, around 108 powerloom clusters and 72 textile parks are working at present in the country. 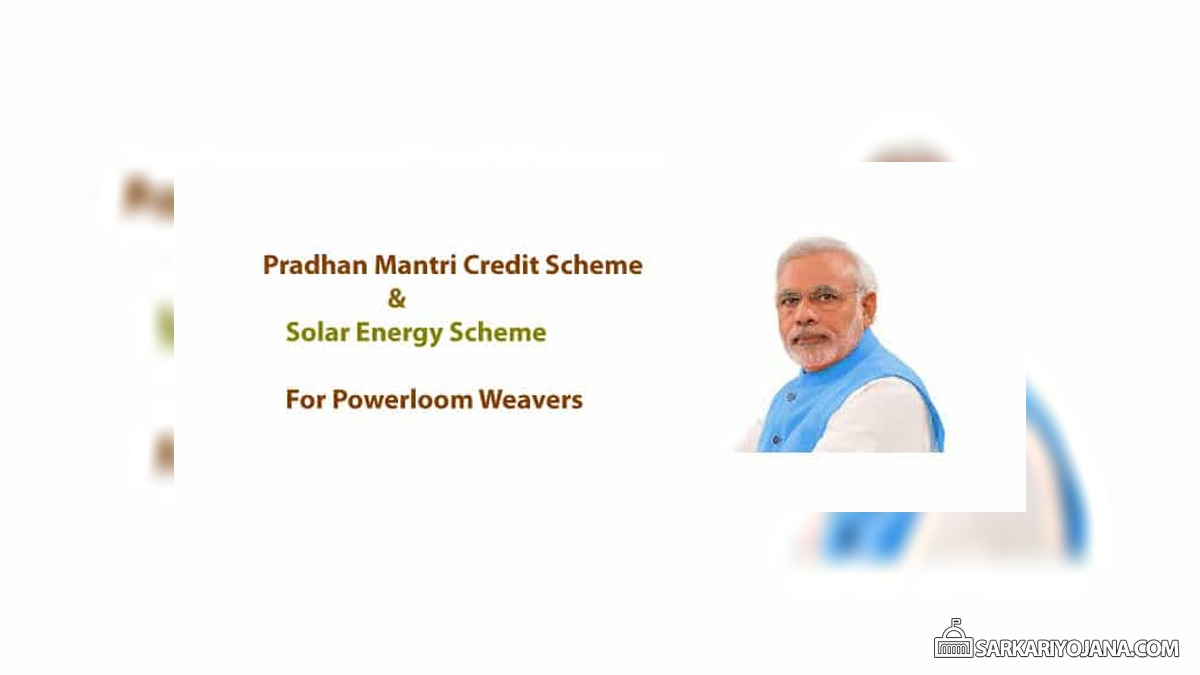