Under the first phase of PMAY, 11,286 homes would be provided to people whose annual household income is less than Rs. 3 Lakh. The government would spend Rs. 384.59 crore for the construction of these houses. The state government has already received about 20 Lakh applications under Pradhan Mantri Awas Yojana from people of Uttar Pradesh.

Highlights of PMAY in Uttar Pradesh

Central government has approved construction of more than 18.75 lakh houses for economically weaker section in 2151 cities & towns across the country under Pradhan Mantri Awas Yojana. The scheme was originally launched by Prime Minister Narendra Modi in June 2015. The scheme is aimed at providing affordable housing to urban poor of the country.

Pradhan Mantri Awas Yojana mainly covers Economically Weaker Section (EWS) and Lower Income Group (LIG) of the society. However, the government has recently introduced Middle Income Group (MIG) under the Credit Linked Subsidy Component of the scheme. Under the CLSS for MIG, the government would provide interest subsidy of 3% and 4% to MIG category of applicants on housing loans taken in 2017 for a maximum tenure of 20 years. 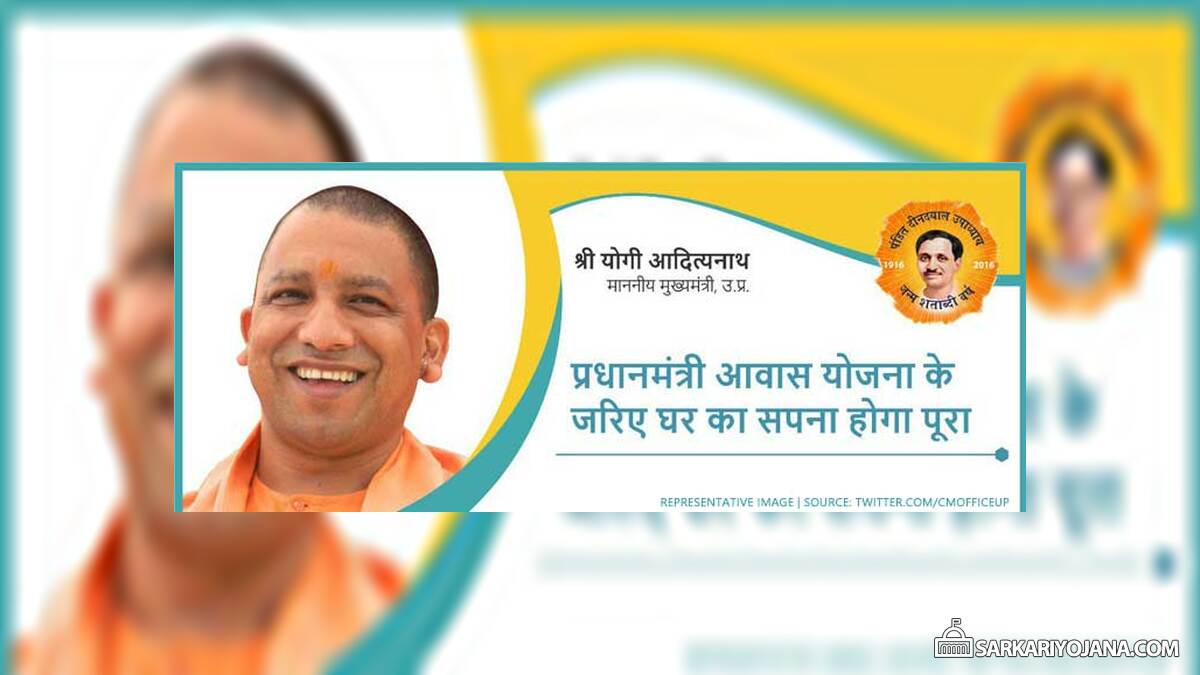