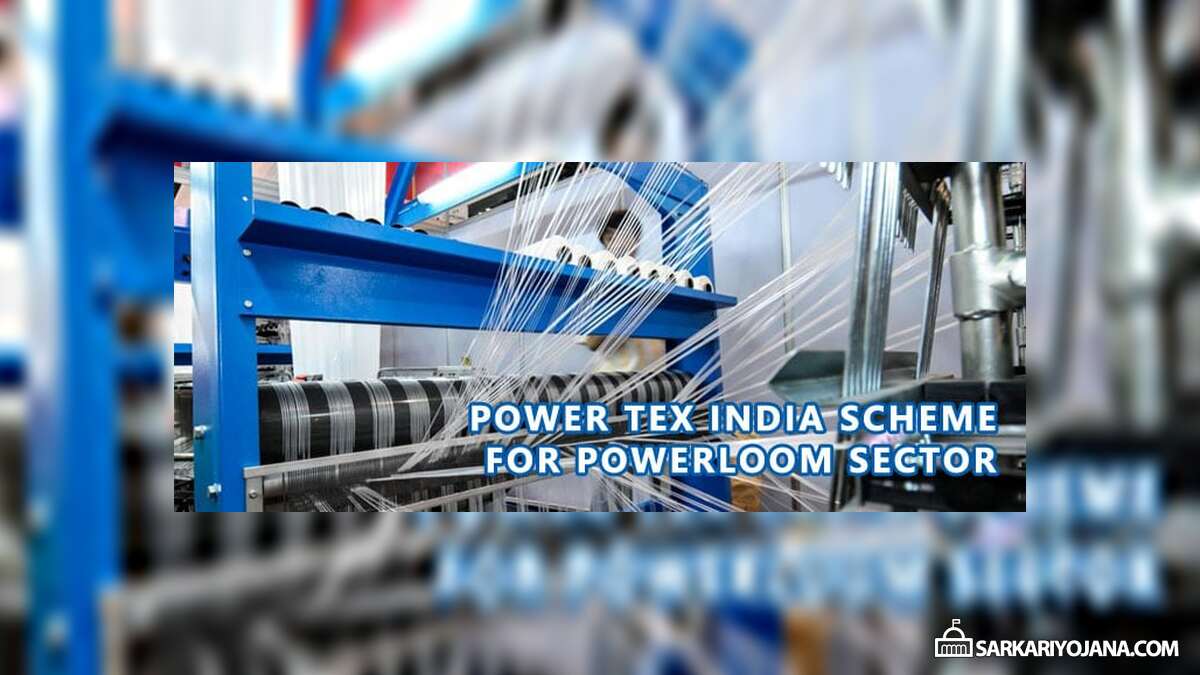 Power Tex India is a new scheme launched by the Narendra Modi Government in 2017 for the Powerloom sector. The scheme is an effective move to push the powerloom sector across the country and to spread it globally. The ministry of textile launched Power Tex India Scheme in Bhiwandi in Maharashtra and Erode in Tamil Nadu and also in all powerloom centers across the country.

Below are main components of the Power Tex India scheme under which the powerloom sector would be benefited.

In-situ up-gradation of plain powerlooms – The objective of this component is to benefit the economically weaker low-end powerloom units by providing them financial assistance for upgrading their plain looms into semi-automatic/shuttle less looms.  It will also help them to improve the fabric quality as well as productivity. The component will benefit all powerloom units having up to 8 looms.

Yarn Bank Scheme – Small weavers will be provided an interest-free corpus fund to special purpose vehicle (SPV)/consortium which will further help them in purchasing yarn at the wholesale rate and selling further to small weavers at the reasonable price. The main purpose of this component is to cut-off middle man/local supplier’s brokerage charge on sales of yarn.

Pradhan Mantri Credit Scheme – A facility of loan will be provided under Pradhan Mantri Mudra Yojana (PMMY) to powerloom units/weavers which are decentralized.

Solar Energy Scheme – Financial assistance/capital subsidy will be provided for the installation of solar plants under this component of Power Tex India scheme. There would be two options under Solar Energy Scheme

The two components would help them achieve the highest production level and quality. The scheme would provide 50% to 90% subsidy on the plantation of solar off-grid power plants. Through this component, the government is emphasizing on the use of solar energy in powerloom units.

Rajesh Kumar at Sarkari Yojana
Related Content
Aadhar Pay – BHIM Aadhar Payment App Download & How to Use Smart Ration Card in Tamil Nadu to Replace Ration Card
Disclaimer and Notice: This is not the official website for any government scheme nor associated with any Govt. body. Please do not treat this as official website and do not leave your contact / personal such as Aadhar Number or Mobile No. information in the comment below. It is not possible for us to reply to each comment/query, neither we can address the complaints regarding any scheme. We request all our visitors to visit the official website of the concerned department / authority for any complaint, query about the scheme / information published on this website.