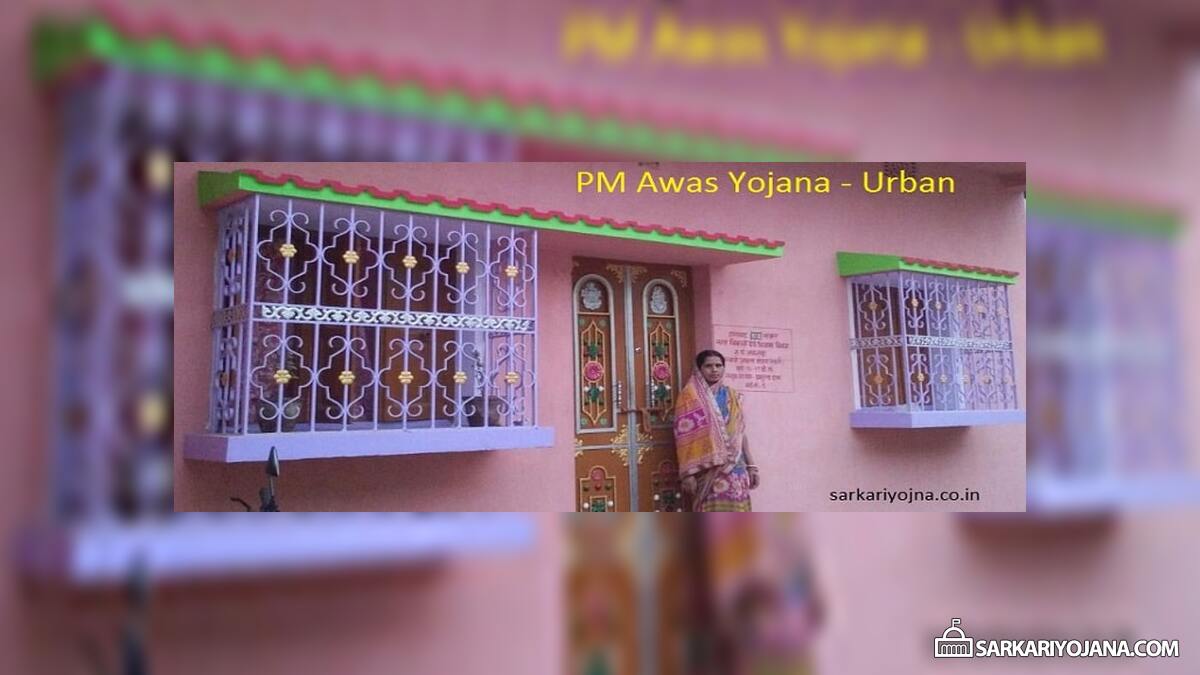 Ministry of Housing and Urban Affairs has approved the construction of 3.21 lakh more affordable houses under Pradhan Mantri Awas Yojana (Urban). Central government is going to provide new homes to urban poor such that everyone has a roof of their own under PMAY Urban Scheme. CSMC in its 32nd Meeting decides that govt. would invest Rs. 18,203 crore which includes central assistance of Rs. 4,752 crore.

PMAY-Housing For All (PMAY-HFA) is flagship scheme of Narendra Modi govt. to provide affordable houses to EWS, LIG, MIG and HIG groups till FY 2022. Recently, CCEA has also approved to set up National Urban Housing Fund to give an extra-budgetary support of Rs. 60,000 under this Urban Housing Scheme.

To boost PMAY U, central govt. has reduced the GST from 12% to 8% GST under CLSS Component of PM Awas Yojana – Urban. The highlights of decision of 32nd meeting of CSMC are as follows:-

With the participation of Goa in 32nd CSMC, all 35 States / UTs are now covered under PMAY (U) Mission. The total number of More Affordable Houses sanctioned in CSMC 32nd meeting under PMAY (U) are 3,21,567. Poor People can apply for these houses through filling the online application form – Pradhan Mantri Awas Yojana Application Form

After the final approval of CSMC, the total number of houses under PMAY (U) will reach up to 42,45,792 lakh. Moreover after subsuming projects of Rajiv Awas Yojana (RAY) Scheme, the total tally of houses moves up to 43,87,640 lakh houses. CSMC Approved Houses under PMAY U in Previous Meeting

Karan Chhabra at Sarkari Yojana
Related Content
Karnataka CM 1 Lakh Houses Selection Letter Download – Bengaluru Housing Scheme GST E Way Bill System – How to Generate E-Way Bill & Rules For Transporters
Disclaimer and Notice: This is not the official website for any government scheme nor associated with any Govt. body. Please do not treat this as official website and do not leave your contact / personal such as Aadhar Number or Mobile No. information in the comment below. It is not possible for us to reply to each comment/query, neither we can address the complaints regarding any scheme. We request all our visitors to visit the official website of the concerned department / authority for any complaint, query about the scheme / information published on this website.