Modi govt. is planning to introduce a PM Universal Basic Income (UBI) Scheme 2019 for poor people across the country. In this scheme, the government will transfer a certain stipulated amount directly into the bank account of the citizens who are unable to earn an income. This UBI scheme is going to address the issues of farmers and unemployment as all the jobless youths and distress farmers would be given this financial assistance through DBT.

The economic survey suggested that this is a more efficient way to help the poor people. Moreover, govt. is going to provide the resources directly to the needy people through Universal Basic Income (UBI) Scheme 2019. The union govt. is seeking advice on minimum amount and people to be benefited from various departments to ensure successful implementation of this scheme.

The central govt. is expected to announce this scheme in the upcoming Union Budget 2019-20.

Universal Basic Income is a periodic, unconditional cash transfer instead of in-kind transfer to every citizen in the country. In this UBI scheme 2019, social or economic positions of the individuals are not taken into consideration. UBI is universal in nature and it is not targeted. Any beneficiary will not have to prove their unemployment status or socio-economic identity to be eligible for Universal Basic Income Scheme.

UBI scheme will form the basis of social security and will help in reducing inequality and eliminating poverty. This Universal Basic Income Scheme 2019 will ensure security and dignity for all individuals. With the advancement in technology, there will be reduced wage income and less purchasing power capacity. So, UBI scheme will compensate for this reduced purchasing power.

UBI scheme will give priority to the people living below poverty line (BPL), farmers, unemployed youths and thus the number of beneficiaries could reach upto 20 crore. The recommendations for UBI scheme are being sent to the government on the basis of economic survey held in FY 2016-17.

This scheme is going to bring major changes in the way that govt. spends its revenue generated from taxes and other sources. Till date, the central govt. spends a major portion of its revenue on various services and subsidies.

There are various advantages of PM Universal Basic Income Scheme which are as follows:-

Govt. may move away from service delivery and will empower its citizens to access services through cash transfer.

The Economic survey 2016-17 says that any program in practical cannot survive on strict universality. So, the economic survey has proposed some alternatives:-

Universal Basic Income Scheme 2019 is a more efficient alternative with many advantages and some practical challenges also. Govt. wants to create a transparent, safe financial architecture and efficient mode of delivery like JAM trinity which is important for the success of UBI. 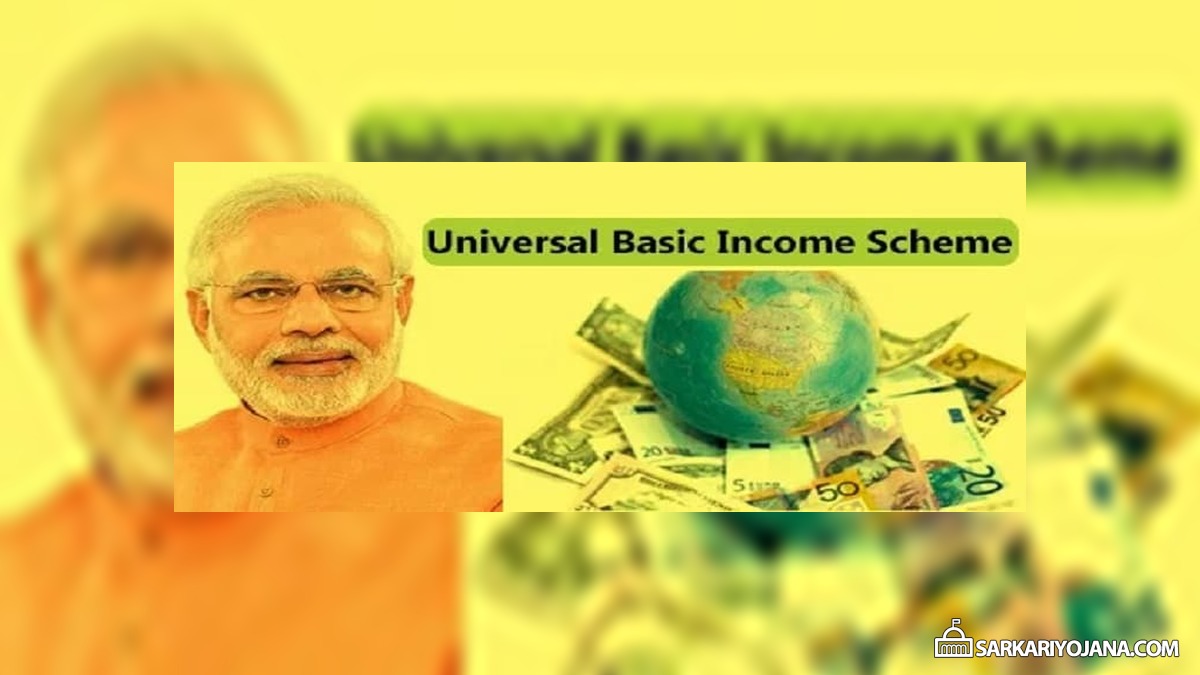