PM Street Vendor’s Atmanirbhar Nidhi (PM SVANidhi) App had been launched by Ministry of Housing and Urban Affairs of Central Government on 17 July 2020. People can now download & install PM Svanidhi Mobile App on their smartphones from google play store through the direct link. This new PM SVANidhi mobile application aims to provide a user-friendly digital interface for lending institutions (LIs) and their field functionaries. The new app is developed for sourcing and processing loan applications of street vendors. All the applicant street vendors can now apply online for loans, perform vendor search, do e-kyc under PM Street Vendors Aatmanirbhar Nidhi Scheme through this app or through the previously launched pmsvanidhi.mohua.gov.in

PM SVANidhi App by MoHUA is a step towards boosting the use of digital technology. This PM Svanidhi app will facilitate field functionaries of LIs like Banking Correspondents (BCs) and Agents of Non-Banking Financial Companies (NBFCs) / Micro-Finance Institutions (MFIs), who have proximity with the street vendors, to ensure maximum coverage of the Pradhan Mantri Street Vendor Atmanirbhar Scheme.

The launch of PM Svanidhi app will provide boost to the implementation strategy of the scheme besides promoting paper-less digital accessing of micro-credit facilities by the Street Vendors.

The Ministry of Housing & Urban Affairs has already launched the http://pmsvanidhi.mohua.gov.in/ website on 29 June 2020. Now the MoHUA has launched PM Svanidhi mobile app which has all similar features as compared to the PM SVANidhi web portal. The direct link to download PM Svanidhi Mobile App from Google Play Store is given here – https://play.google.com/store/apps/details?id=com.mohua.pmsvanidhi&hl=en_IN&gl=US. The official PM Svanidhi App download from google play store for android users will appear as shown below:-

PM SVANidhi – Official Mobile Application provides end-to-end solution to facilitate Lending Institutions – Banks/ NBFCs/ MFIs etc. to process loan applications of beneficiaries through their field agents. The new official PM Sva Nidhi App is 3.8 MB in size, with current version of 1.0.1 and requires android version of 4.4 and up for installation.

MoHUA had, on June 01, 2020, launched ‘PM Street Vendor’s AtmaNirbhar Nidhi (PM-SVANidhi)’, to facilitate collateral free Working Capital loan up to ₹10,000, of 1 year tenure, to approximately 50 lakh Street Vendors, to resume their businesses. Incentives in form of interest subsidy (@7% per annum) and cash-back (up to ₹100 per month) are being provided to promote good repayment behavior and digital transactions.

Scheme entails enhanced next tranche of loan on early or timely repayment. Besides banks, for the first time NBFCs and MFIs have been included as Lending Institutions (LIs) for maximizing Scheme’s reach. A Graded Guarantee Cover is being provided through CGTMSE to these LIs, on portfolio basis, to encourage lending. The duration of the scheme is till March 2022.

The PM SvaNidhi App has the features which are described below:-

The PM SVANidhi app can be downloaded from the Google Play store for use by the LIs and their field functionaries. After the start of lending process under PM SVANidhi scheme on 2 July 2020, more than 1.54 lakh street vendors have applied for working capital loan across States/ UTs. Out of these loan applications received from street vendors, more than 48,000 have already been sanctioned loans under PM Street Vendor’s Atmanirbhar Nidhi Scheme.

PM SVANidhi was launched by the Ministry of Housing and Urban Affairs (MoHUA) on 1 June 2020. This scheme aims to provide affordable working capital loan to street vendors to resume their livelihoods that have been adversely affected due to Covid-19 lockdown.

The new PM Street Vendor’s Atmanirbhar Nidhi Scheme targets to benefit over 50 lakh Street Vendors who had been vending on or before 24 March, 2020 in urban areas including those from surrounding peri-urban/ rural areas. Under the PM Svanidhi Scheme, the vendors can avail a working capital loan of up to Rs. 10,000, which is repayable in monthly installments in the tenure of 1 year.

The PM Svanidhi Scheme promotes digital transactions through cash back incentives up to an amount of Rs. 100 per month. Moreover, the vendors can achieve their ambition of going up on the economic ladder by availing the facility of enhancement of the credit limit on timely or early repayment of loan.

More details of Scheme may be accessed at https://pmsvanidhi.mohua.gov.in/Home/Schemes 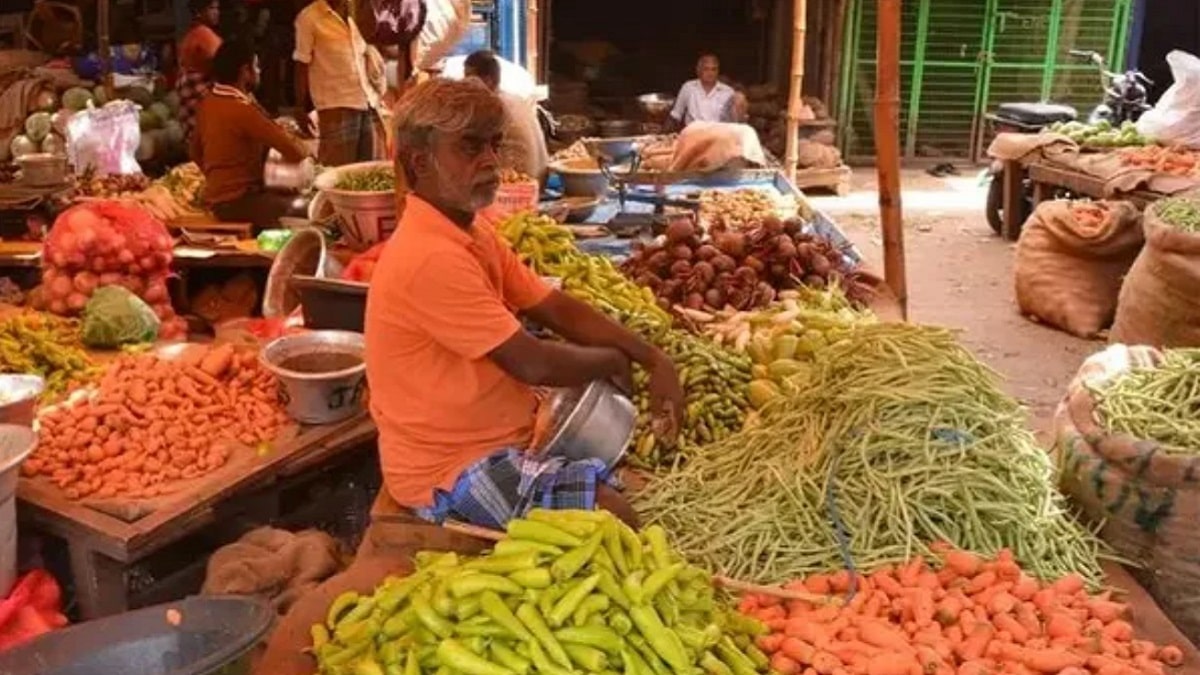