Pradhan Mantri Narendra Modi has launched PM Pravasi Tirth Darshan Yojana on 22 January 2019. Under this scheme, a group of Indian diaspora can take tour of religious places in India. People can take up this spiritual tour for 2 times in an year under Pravasi Teerth Darshan Yojana 2019.The first batch of 40 Indian Origin people were present at the Pravasi Bharatiya Diwas and from there, they had started their tour to spiritual places in India.

This would enable Non Resident Indians (NRIs) to learn about the culture and religion of the country. Moreover, this scheme is also going to promote tourism which is a major contributor to gross domestic product (GDP) of India.

People during their tour would get all the basic facilities by the central government. The main objective of this scheme is to make people understand about the strength of India which is “Unity in Diversity”.

Under this scheme, govt. will take NRI people to all religious places of all major religions in India. The central government will bear the expenses including airfare from their country of residence. In the 1st phase of Pravasi Tirth Darshan Yojana, 40 people of Indian diaspora had already started taking religious tour.

PM Pravasi Teerth Darshan Yojana is going to provide an opportunity to people of Indian origin to take govt. sponsored tour of religious places in India twice in an year. All people of Indian origin who lies in the age group of 45 to 65 years can apply. Out of these applicants, govt. will select one group who can go on spiritual tour to learn India’s culture and tradition.

In the selection process for Pravasi Tirth Darshan Yojana, 1st preference would be given to people belonging to Girmitiya countries. These name of these countries includes Mauritius, Fiji, Suriname, Guyana, Trinidad and Tobago, Jamaica. PM at the Pravasi Bhartiya Diwas has also inaugurated Centers of Excellence at Deen Dayal Hastkala Sanku.

Moreover, PM had also inaugurated 55 outlets which are going to serve as Centres of Excellence at Hastkala Sankul. These outlets are somewhat like a complex which are dedicated to the handicrafts of the region. PM had also released 2 books – “Kashi: The Universe of Crafts & Textiles” and “Indian Textiles: History, Splendour, Grandeur”. 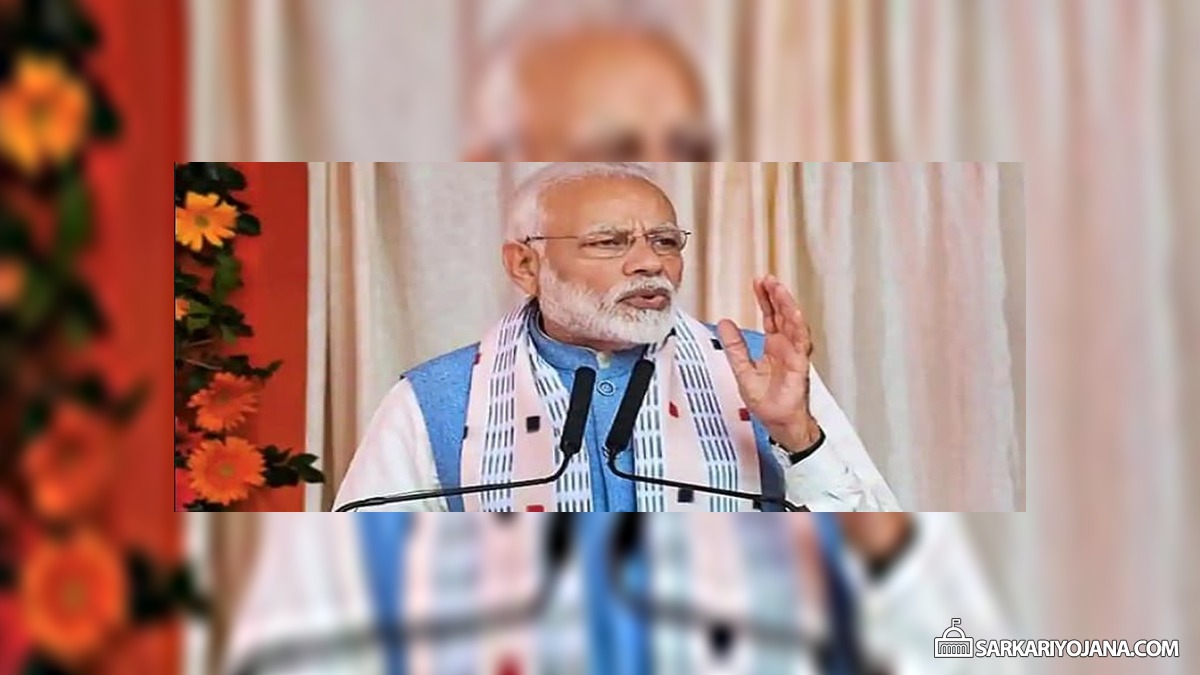