In order to save general public from the heated summers, Prime Minister Narendra Modi is going to start a new PM AC Yojana. Under this PM Modi AC Yojana 2021, central govt. will provide air conditioners to the poor people at lower rates just like LED bulbs under Ujala Scheme. People can now make PM Modi AC Yojana Registration to apply online for cheap but efficient ACs under this Pradhan Mantri AC Scheme.

The primary objective of PM Modi AC Yojana 2021 is to provide air conditioners in each and every houses to make life of people easier. All the ACs to be given under the Pradhan Mantri Air Conditioner Scheme would cost between 15% to 20% lesser than ACs of other companies.

People can now fill the PM AC Yojana online application form as the govt. has launched this scheme.

The PM Modi AC Yojana online registration have begun and official website is eeslmart.in. This EESL Mart Portal could be used for PM Modi AC Yojana online registration. People would then be able to apply online and order 1 AC for themselves at their home. After placing booking for ACs, people would get their ordered AC installed at their home within 1 month duration.

As per the EESL reports, ACs are manufactured by EESL at lower prices than other companies, but it does not include any subsidy from central government. But EESL works under the PM Modi led Central Government, so we are mentioning here EESL AC Yojana as PM Modi AC Yojana.

The important features of the ACs to be provided by the Modi govt. under PM AC Yojna are as follows:-

It is important to note that the online bookings are now open and people can then order 1 AC for themselves. The eligibility criteria to avail AC under Modi’s Air conditioner Scheme is as follows:-

The ACs under EESL would ensure lower electricity bills of people. These ACs would save around 20 billion units of electricity every year.

The government company named “Energy Efficiency Services Limited (EESL)” has been given the responsibility to manufacture high quality ACs for poor people at lower prices. EESL is the same company which has already provided free LED bulbs to poor people across the country under the flagship Ujala Scheme of Modi government.

For more details, visit the official website at https://eeslmart.in/

If you are planning to buy a 5 star AC, wait for few months and you will be able to save up to Rs. 10000 on your purchase, yes, that’s right. The central government is planning to launch a new scheme under which it will provide subsidy on purchasing 5 Star AC’s for your home. The power ministry is expected launch the scheme in association with EESL in coming months.

The implementation of new scheme will significantly bring down the prices of energy efficient 5 star air conditioners. The ministry has finally decided to launch the scheme through EESL (Energy Efficiency Services Ltd.) which is also the implementing body of UJALA Yojana to provide energy efficient LED bulbs.

The amount of subsidy given on energy efficient AC’s through the scheme is expected to bring down the prices by up to 30% which means an AC which is now available for Rs. 40000 can be bought at just about Rs. 30000.

Not only you will save in the upfront cost of the AC’s but it will also help you save a lot in your electricity bill, up to 45% depending upon the usage. So, the total cost of ownership of AC’s may come down by 30%-60% by after the implementation of the scheme.

EESL will place bulk orders for the manufacturing of such energy efficient AC’s to the companies such as Voltas, Blue Star, Diakin and Whirlpool among others. EESL would also provide the facility of zero down payment to the customers to buy the AC’s through the scheme. The customers would be able to pay the amount in equated monthly installments (EMI’s). The zero down payment and EMI facility would further encourage the consumers to buy energy efficient AC’s.

AC market in India has grown by over 10% in coming years taking to total from 4.1 million units in 2016 to 7 million units in 2020. At present only 7% of all AC’s sold in India are inverter fitted (More energy efficient than 5 star AC’s) while only 17% are 5 star AC’s. The scheme will not only save the energy bills for the consumers but for the government as well, apart from contributing to the environment. 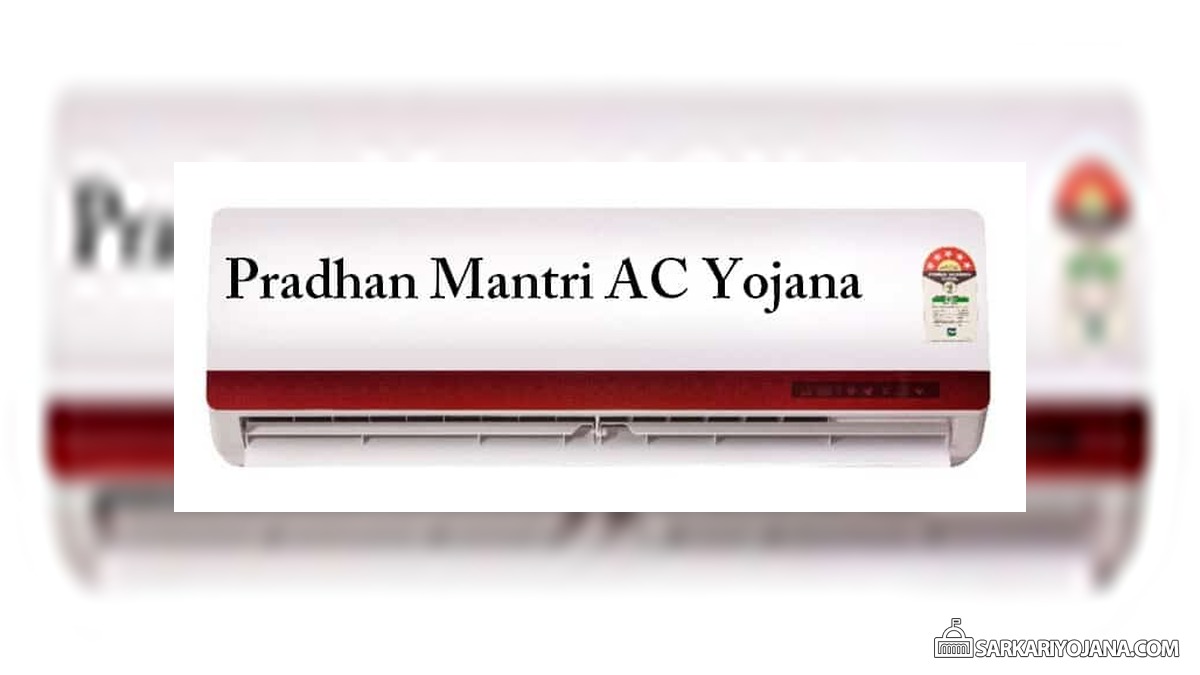