Chief Minister Mamata Banerjee mentioned that under the WB Pathashree Abhijan Scheme 2022, the roads will be repaired in a mission mode and in a time-bound manner. The state govt. of West Bengal has collated list of roads by collecting public opinion through Didi Ke Bolo campaign.

CM Mamata Banerjee knows that the key to development is to improve the quality of pucca roads in Bengal. She launches Pathashree Abhijan, a unique road repair initiative which covers more than 7000 stretches of roads. It is a massive effort by the West Bengal Government under the guidance of current chief minister. Govt. is laying emphasis on improving the future of infrastructure in Bengal as connectivity is the bedrock of a successful economy. This initiative is sure to boost WB state in the years to come.

Trinamool Supporters mentioned that “Didi does it yet again! In this new initiative, 12,000 km of roads across the state will be repaired under the able leadership of Mamata Banerjee. This project will benefit millions on a massive scale and help Bengal progress even further!”

List of Roads to be Repaired in Pathashree Abhijan Scheme

West Bengal government announced that the state govt. has collated a list of the roads that will be repaired under the new scheme. This is done after the people of the state reached out to her through the “Didi Ke Bolo” initiative of the government.

CM Mamata tweeted that “Government of West Bengal was able to collate the list of these roads after the people of Bengal reached out to me through Didi Ke Bolo, inputs were received at the Chief Minister’s Office Grievance Redressal Cell, along with valuable inputs from the elected representatives of Bengal.”

Earlier on 29 July 2020, the state govt. has launched ‘Didi Ke Bolo’ campaign to address public grievances. The state government unveiled a website and provided a telephone number, through which people could register their complaints. 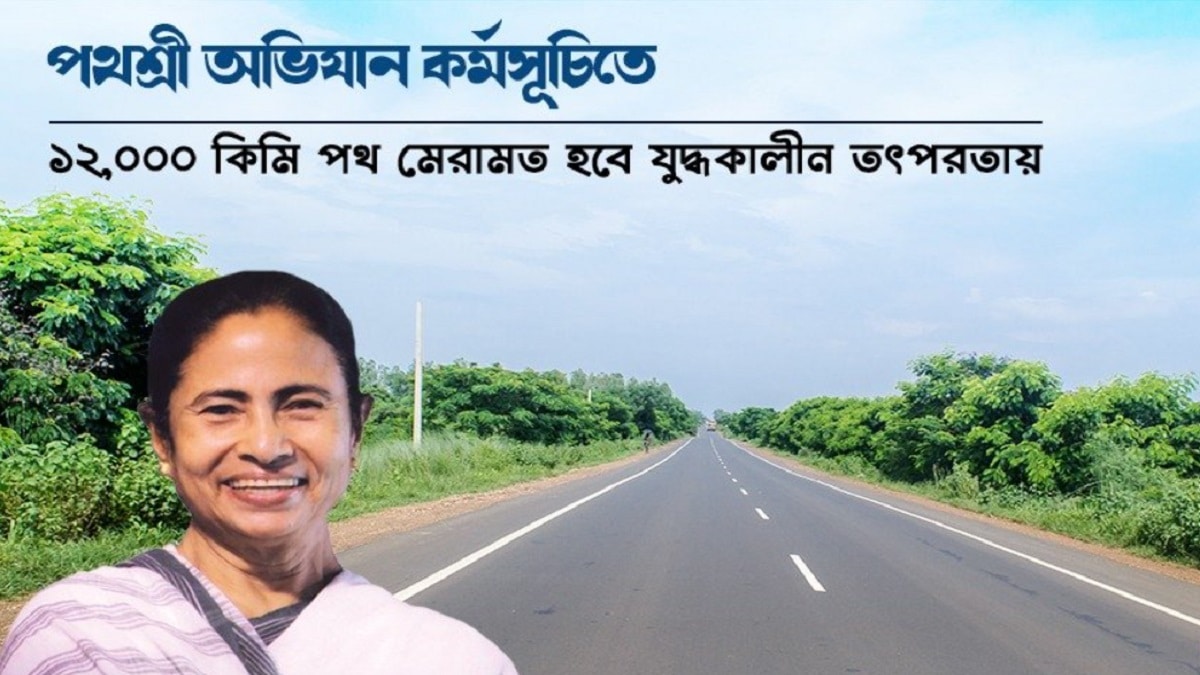