Pashudhan Bima Yojana is a new insurance scheme launched by the Government of Haryana on Friday. Under the scheme, state government will provide insurance cover to cows, buffaloes, bulls, camel, sheep, goat and pig for a period for three years.

Pashudhan Bima Yojana was launched at a function in Jhajjar by OP Dhankar, State Animal Husbandry and Dairying Minister. During the function, cattle breeders were also provided the scheme document and urged them to take maximum benefits from the scheme.

The scheme is free of cost for cattle breeders belonging to Scheduled Castes.

Under the scheme, the insurance companies will pay the compensation in case of death of the animal.

Animal Husbandry and Dairying Department of Haryana Government is planning to cover one lakh cattle under Pashudhan Bima Yojana.

Below is the advertisement published by the Government. 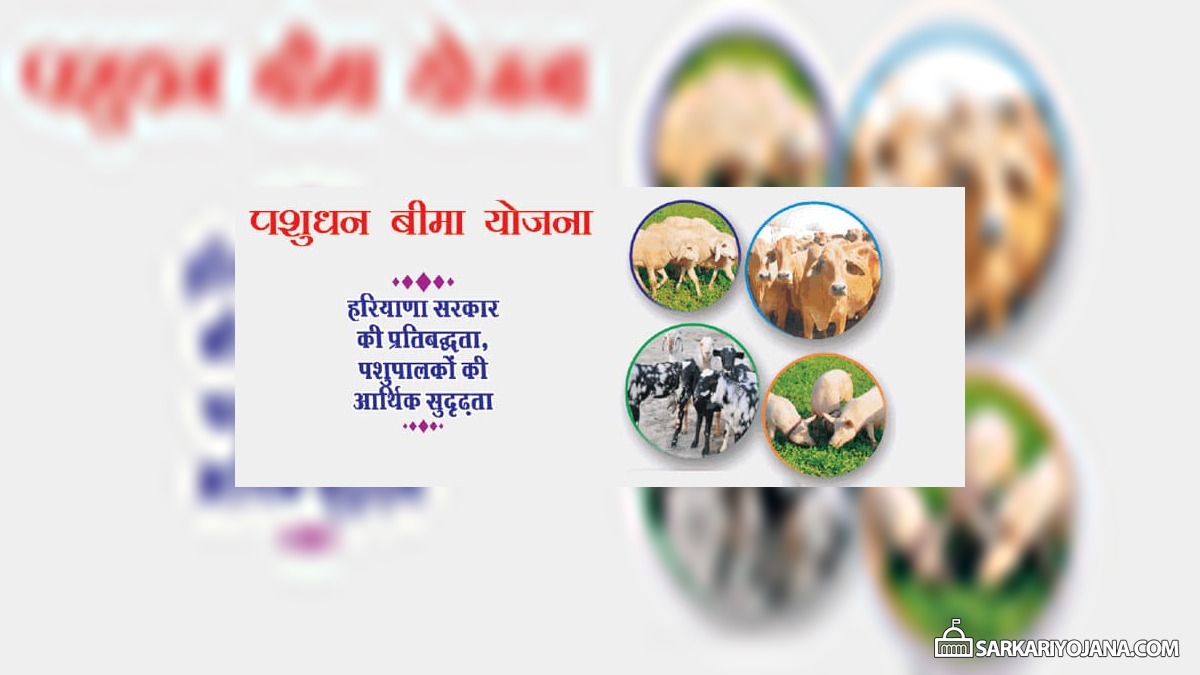