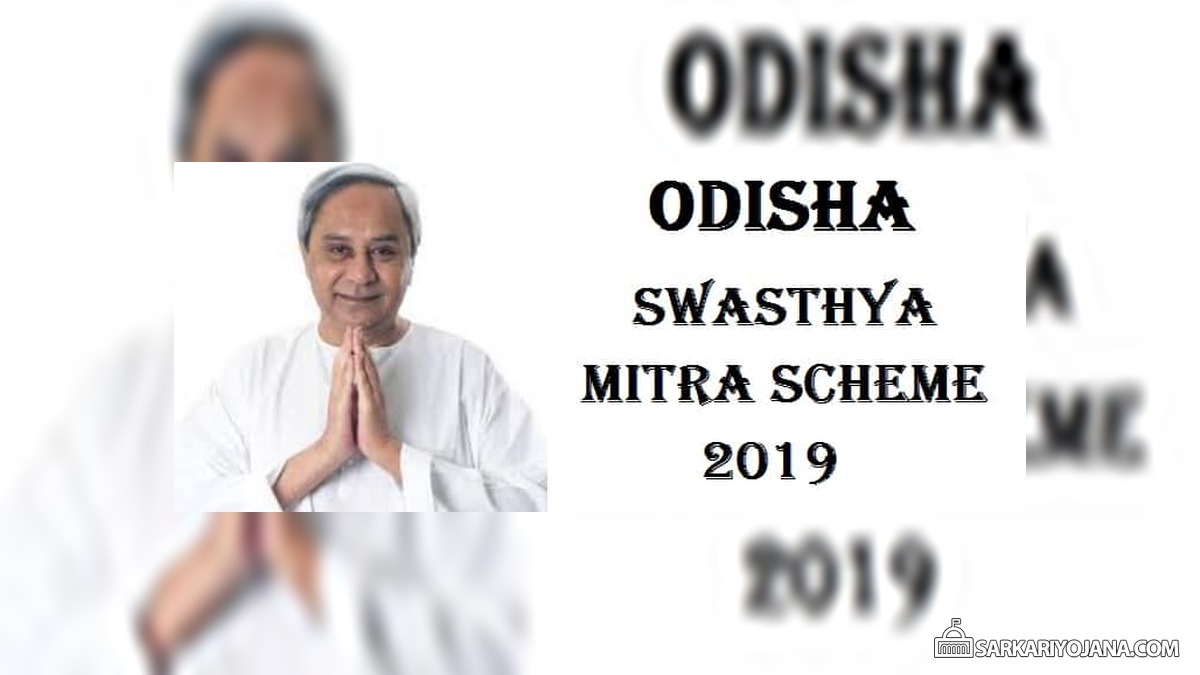 Under the flagship Biju Swasthya Kalyan Yojana (BSKY), the Odisha govt. has decided to launch Swasthya Mitra Program. This scheme will facilitate treatment of BSKY card holders at private hospitals. Till date, around 70 lakh families have already been benefited by the BSKY scheme in availing cashless treatment at hospitals in Odisha. To further assist Biju Swasthya Kalyan Yojana beneficiaries, Swasthya Mitra Scheme would be launched.

To ensure effective implementation of BSKY Scheme, Swasthya Mitra are going to be deployed in hospitals. The state govt. is going to initiate a 3rd party assessment of Swasthya Mitra Scheme. As per the external agency’s report, further steps would be taken to equip the scheme better.

All the BSKY beneficiaries will become eligible to avail free treatment in 200 private hospitals in the state of Odisha. Moreover, people can also avail treatment in 20 big hospital chains (super-specialty hospitals) outside the state.

To extend the outreach of BSKY, the state govt. has initiated measures for enrollment of more hospitals under the Biju Swasthya Kalyan Yojana (BSKY). The State Health Society is holding negotiations with various hospitals. The patients are finding it difficult to access the benefits of Biju Swasthya Kalyan Yojana (BSKY) in private hospitals, so the state govt. is going to implement Swasthya Mitra Scheme 2019.

Swasthya Mitra Service is going to provide assistance to BSKY beneficiaries during their visits to the empanelled hospitals for treatment. This decision is taken at the meeting of State Health Assurance Society. Now each empanelled private hospitals would possess one help desk where Swasthya Mitras will guide and assist BSKY card holders who comes to avail medical facilities.

Approx. 70 lakh families of Odisha have been covered under BSKY Scheme who are entitled to get free medical treatment in both private and govt. hospitals. The state govt. has enrolled around 200 private hospitals in Odisha and around 20 super specialty hospitals outside the state. In addition to this, govt. has also decided to enroll more hospitals outside Odisha to provide better healthcare facilities under BSKY to Odia people living in other states.

Previously, the state govt. was taking several steps for empanelment of all state and central govt. hospitals outside Odisha under BSKY for free treatment of Odia people. Health dept. will properly implement proposed Swasthya Mitra Scheme to provide quality service to BSKY beneficiaries with a provision of 3rd party audit.

Odisha govt. has included over 44 lakh beneficiaries of Rashtriya Swasthya Bima Yojana (RSBY) into Biju Krushak Kalyan Yojana (BKKY). This move was taken after the validity of RSBY Scheme launched by the central govt. expires on 31 December 2018. All the beneficiaries have been advise to exchange their old RSBY cards with the new BSKY ones.

There are 0 comments on this article | leave a replyTags: Health Scheme 2019

Karan Chhabra at Sarkari Yojana
Related Content
उत्तर प्रदेश विवाह अनुदान योजना 2019 – आवेदन पत्र / फॉर्म डाउनलोड pdf / स्थिति / राशि मध्यप्रदेश मुख्यमंत्री कन्या विवाह प्रोत्साहन, सहायता योजना 2019 – आवेदन पत्र / पात्रता / दस्तावेज़
Disclaimer and Notice: This is not the official website for any government scheme nor associated with any Govt. body. Please do not treat this as official website and do not leave your contact / personal such as Aadhar Number or Mobile No. information in the comment below. It is not possible for us to reply to each comment/query, neither we can address the complaints regarding any scheme. We request all our visitors to visit the official website of the concerned department / authority for any complaint, query about the scheme / information published on this website.