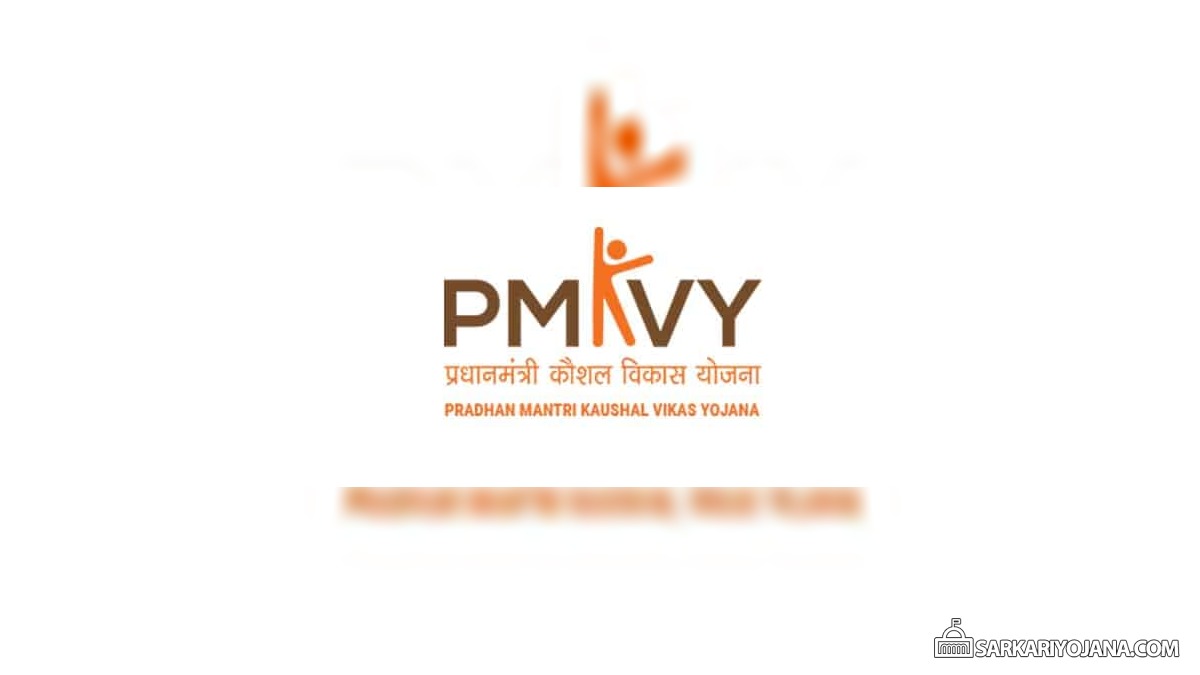 State govt. has established the Industrial Training Institutes (ITIs) and the Advanced Skill Training Institutes with employment linked quality programmes. The Centre recognized Odisha as the best-performing State in the country in skill development under Deen Dayal Upadhyaya Grameen Kaushalya Yojana (DDU-GKY) and awarded the State at a specially organized function in Delhi in June.

The State Government’s efforts through skill development is to shift the conversation from “Skill” to “Skilled-in-Odisha”. Through this scheme states govt. will try to fulfill the vision of Prime Minister, who is spreading skill development Initiative in the country to make a skilled India.

Government has taken this steps for best utilisation of the National Skill Development Corporation (NSDC)’s Nirvana Fund. Rating and grading of skill training and opening of Active Placements Cells and Migration Support Centres have helped a lot in achieving the success.

PMKVY is an initiative of central government to make country’s youth employable and financial dependent. The objective of the scheme is to make people trained in various skills so that they can get a job in relevant industry. This scheme is also aimed to increase productivity of existing workforce and train & certify them according to industry needs.

There are 5 comments on this article | leave a replyTags: Pradhan Mantri Kaushal Vikas Yojana

Related Content
« Rail SAARTHI Mobile App Download – Ticket Booking & Train Running Status
7 Lakh Houses in Karnataka Under Pradhan Mantri Awas Yojana (PMAY) »
VIEWS:
Disclaimer & Notice: This is not the official website for any government scheme nor associated with any Govt. body. Please do not treat this as official website and do not leave your contact / personal such as Aadhar Number or Mobile No. information in the comment below. It is not possible for us to reply to each comment/query, neither we can address the complaints regarding any scheme. We request all our visitors to visit the official website of the concerned department / authority for any complaint, query about the scheme / information published on this website.