Odisha government is soon going to launch Gaja Bandhu Scheme to check Jumbo deaths in the state. In the past few decades, there are a record number of cases of elephant deaths. This is due to man-animal conflict, loss of habitat, road accidents etc. So, the state govt. plans to deploy Gajabandhu volunteers to ensure safety and security of panchyderms.

This Gaja Bandhu (Friend of Elephant) Scheme will involve local people residing close to forest areas in detecting jumbo herds in their locality. Odisha govt. may pay remuneration to people giving advance information about elephant herds to keep track of movement of elephants in their localities. A person on such duty would be identified as Gaja Bandhu and would be entitled to incentives.

As per the reports of Wildlife Society of Odisha (NGO), around 1,497 elephants deaths recorded in state since 1990. Out of these, around 718 deaths were reported in last 9 years 5 months duration. These deaths includes 103 deaths by poachers, 67 by live electric wires, 45 by sagging electric supply lines and poorly fixed poles and 26 died by speeding trains. 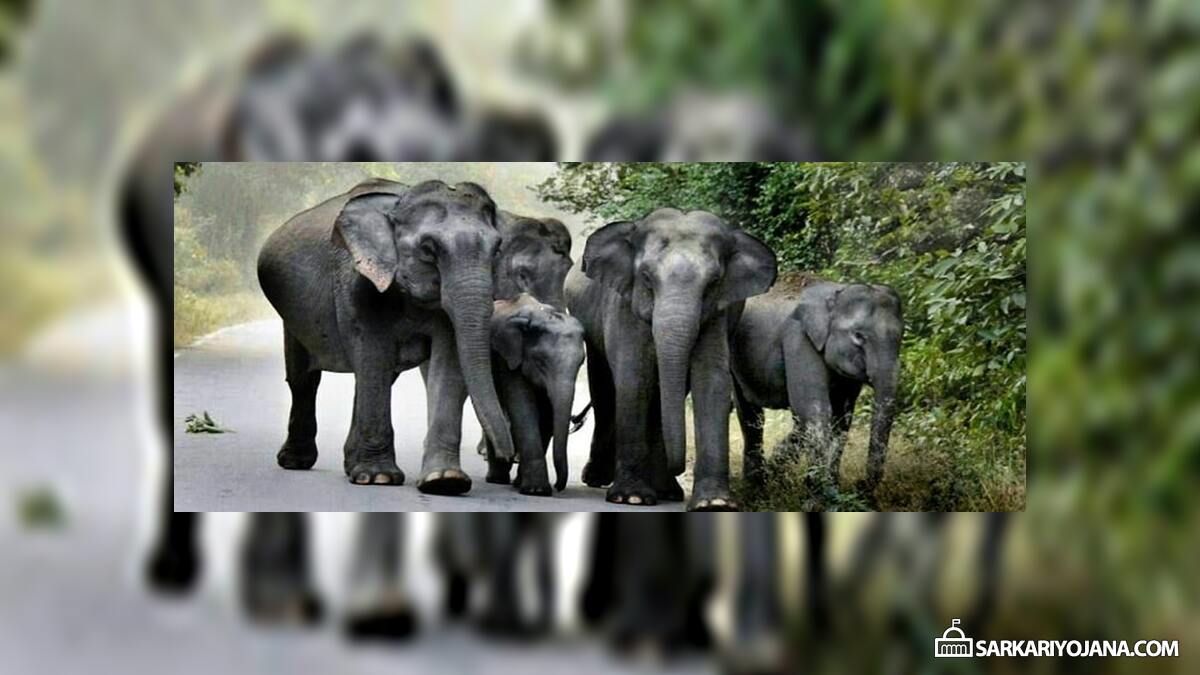