The state government of Odisha has launched Fish Pond Scheme to boost fish production across the state. This scheme was announced on the workshop of Doubling of Farmer Income through Dairy and Allied Farming Practices which was organized by Fisheries & Animal Resources Development (FARD).

Under the fish pond scheme, the state government will create additional water bodies in 2200 hectares of land to boost freshwater aquaculture. The government will also give 50 percent subsidy for fish farming in the state. For this purpose, Odisha government has made a provision in its budget that they will provide financial assistance of Rs. 96 crore.

On the occasion, CM said that livestock and fisheries are demand based industries to improve the socio-economic condition in the rural areas. These industries are the source of livelihood for small and marginal farmers in the state. The source of income for farmers is driven by the sale of milk, meat, egg and fish. Therefore, it becomes imperative for state government to bring the appropriate scheme to increase the living standard of farmers.

As per data, the annual fish production in the state has increased from 2.60 lakh tonne to more than 6 lakh tonne in the over the last 17 years. In addition, Odisha state is the only state in the country to have double farmers income in real terms over a decade, as per the latest survey conducted the government of India.

On the occasion, an animal ambulance service was also inaugurated by the chief minister of Odisha for Berhampur and Cuttack urban areas. For this purpose, the state government will provide Rs. 1 crore to provide emergency assistance to the sick and injured animal. 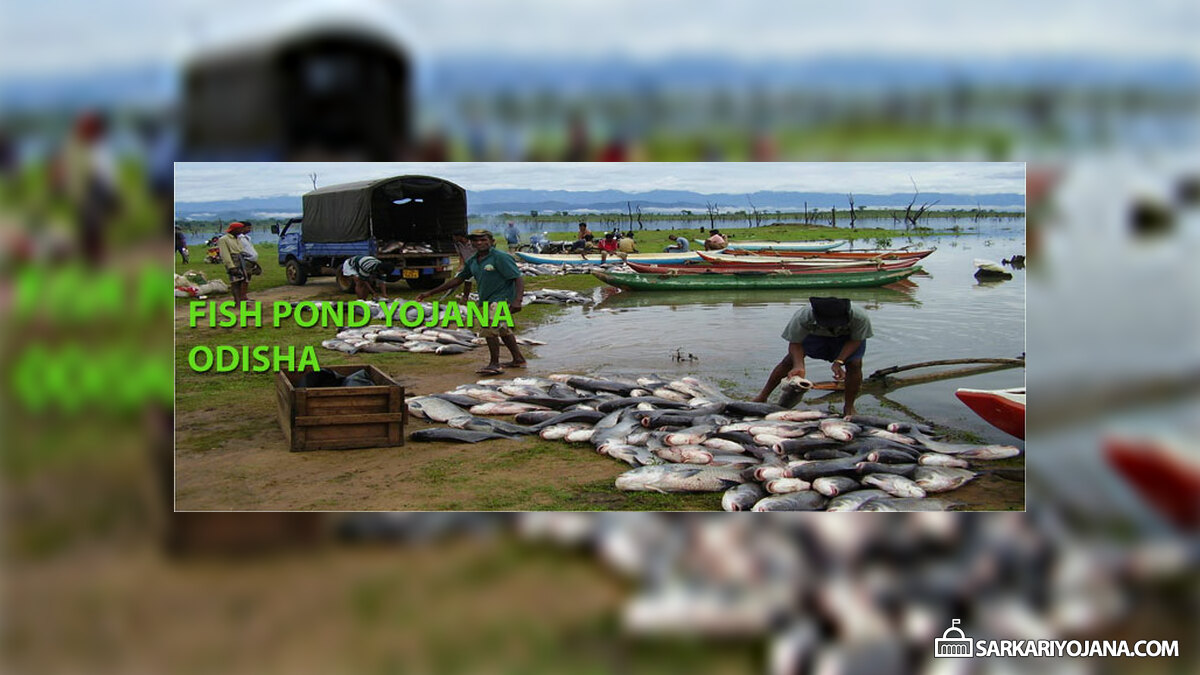