Widows of the workers and differently – abled will also be included under the scheme. There is no requirement of being registered with the Odisha Building & Other Construction Workers Welfare Board for 5 years, as was in the case of Nirman Shramik Pucca Ghar Yojana

According to the chief minister, the state government is actively working towards the betterment of the society including the welfare of low income group and construction workers. The government has already increased the maternity assistance amount from Rs. 8000 to Rs. 10000. The state government also provides a medical assistance of up to Rs. 3.00 Lakh to the workers suffering from critical illness. 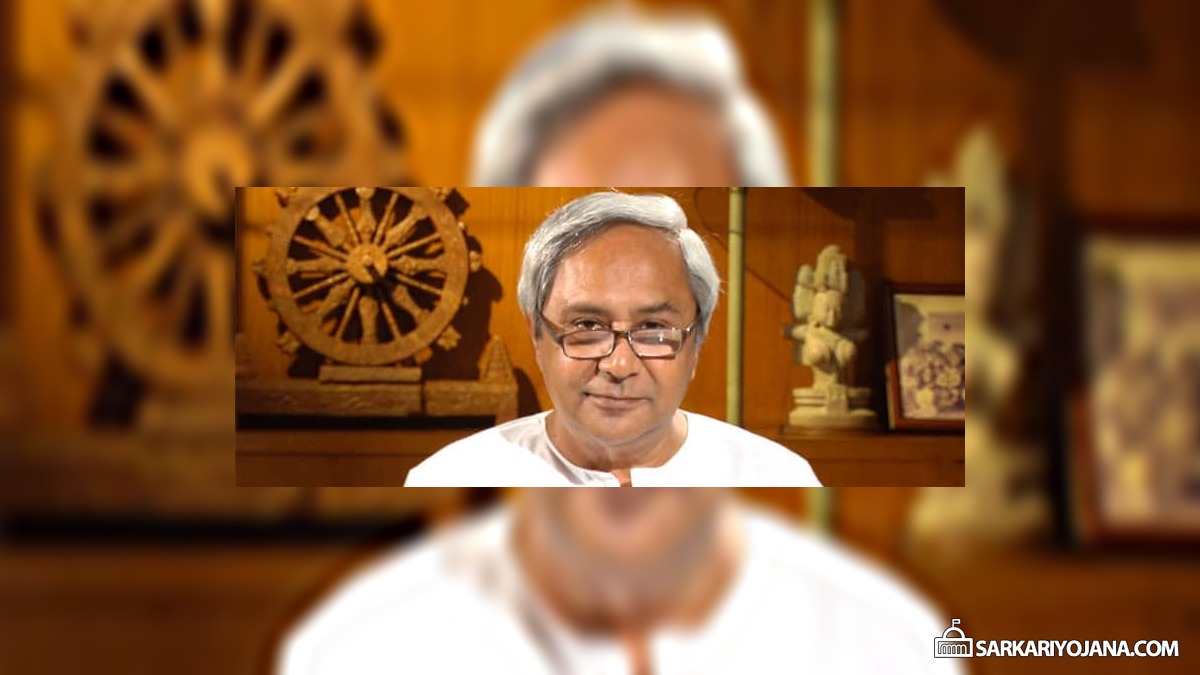