New Scheme for Monthly Allowance of Rs. 1500 to Unemployed & Poor 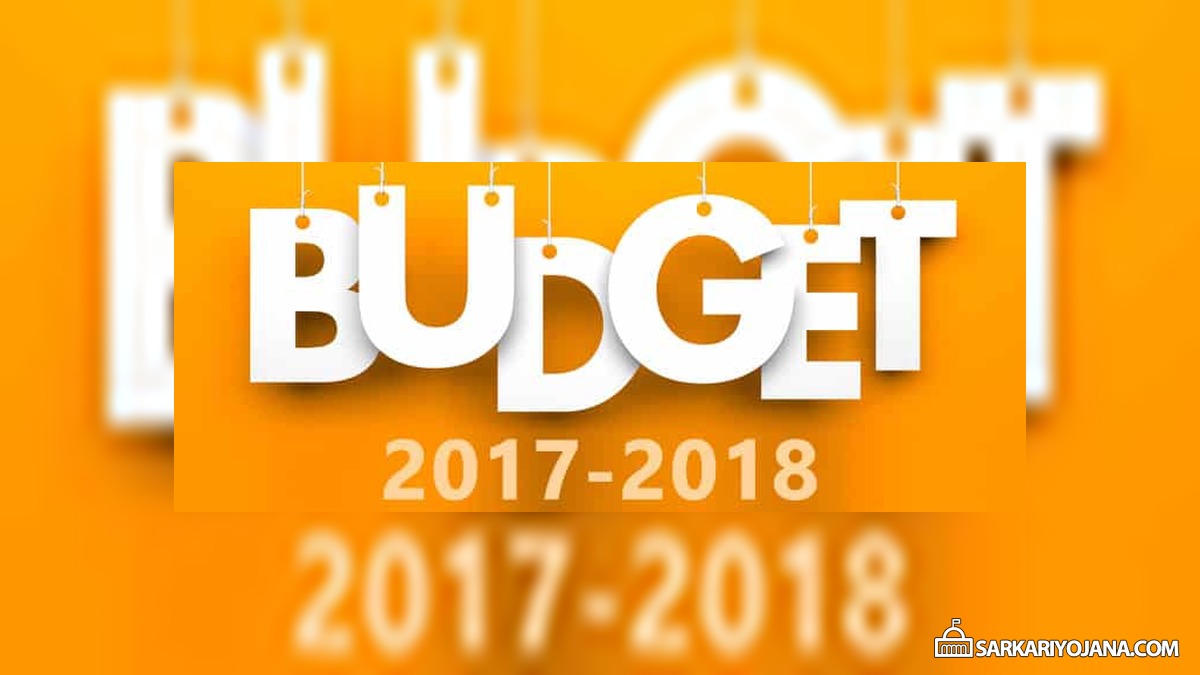 As per the official and report in Economic Times, the government is discussing the Pros and Cons of the scheme. Because of the huge size of the financial burden on government, such schemes may have implications in terms of delivery and fiscal deficit. The government would take a final decision after through analysis of all the points and discussion.

The government estimates to provide an allowance of Rs. 1500 per month to about 200 million (20 Crore) poor which will put a burden of 3 Lakh crore Rupees and other resources. The target group of the scheme would be the unemployed people with no source of income. The idea of putting the money in the hand of women head of the household is also being considered so that the funds and be utilized in better way.

The SECC-2011 data and the Jan Dhan Accounts may be helpful in identifying target group for such a scheme as per the policymakers. Such universal basic income scheme can be helpful in addressing the poverty but immensely difficult and challenging to implement and target the right beneficiary.

Such Universal Basic Income Schemes have been gaining grounds across the world. Finland government has recently announced a basic income scheme for anyone seeking employment. UK government also offers jobseeker’s allowance for the unemployed.

Many states in India are independently running such schemes for the poor and unemployed, Haryana government has also recently launched Saksham Yuva Yojana for the educated unemployed youth.

Rajesh Kumar at Sarkari Yojana
Related Content
MP Skill and Quality Improvement Programme – Employment for Youth Rs. 6000 Pregnancy Aid Scheme for Pregnant Women in India
Disclaimer and Notice: This is not the official website for any government scheme nor associated with any Govt. body. Please do not treat this as official website and do not leave your contact / personal such as Aadhar Number or Mobile No. information in the comment below. It is not possible for us to reply to each comment/query, neither we can address the complaints regarding any scheme. We request all our visitors to visit the official website of the concerned department / authority for any complaint, query about the scheme / information published on this website.

55 Comments on “New Scheme for Monthly Allowance of Rs. 1500 to Unemployed & Poor”