Central government led by Prime Minister Narendra Modi had launched the ambitious Shyama Prasad Mukherji Rurban Mission (SPMRM) or National Rurban Mission to transform rural areas of the country. The mission is aimed at the overall development of the rural areas or creating smart villages in all states and UT’s of the country. The mission was launched from Kurubhat, in Rajnandgaon district of Chhattisgarh on 21 February 2016.

Large parts of rural areas in the country are not stand-alone settlements but part of a cluster of settlements, which are relatively proximate to each other. These clusters typically illustrate potential for growth, have economic drivers and derive locational and competitive advantages. Hence, making a case for concerted policy directives for such clusters. These clusters once developed can then be classified as ‘Rurban’. Hence taking cognizance of this, the Government of India, has proposed the Shyama Prasad Mukherji Rurban Mission (SPMRM), aimed at developing such rural areas by provisioning of economic, social and physical infrastructure facilities.

Taking also into view, the advantages of clusters, both from an economic view point as well as to optimize benefits of infrastructure provision, the Mission aims at development of 300 Rurban clusters, in the next five years. These clusters would be strengthened with the required amenities, for which it is proposed that resources be mobilized through convergence of various schemes of the Government, over and above which a Critical Gap Funding (CGF) would be provided under this Mission, for focused development of these clusters.

The National Rurban Mission (NRuM) follows the vision of “Development of a cluster of villages that preserve and nurture the essence of rural community life with focus on equity and inclusiveness without compromising with the facilities perceived to be essentially urban in nature, thus creating a cluster of “Rurban Villages”.

The larger outcomes envisaged under this Mission are: i. Bridging the rural-urban divide-viz: economic, technological and those related to facilities and services. ii. Stimulating local economic development with emphasis on reduction of poverty and unemployment in rural areas. iii. Spreading development in the region. iv. Attracting investment in rural areas.

The mission is described as one which would enable cluster based development – with a “Rural Soul and Urban Amenities.”. Under the National Rurban Mission, rural clusters will be developed by improving the economic activities, developing skills & local entrepreneurship and providing better infrastructure facilities. The overall development will automatically improve the quality of living in nearby villages. National Rurban Mission is basically to complement Smart Cities and create smart villages with urban amenities.

The Rurban mission will help creating jobs for the villagers within their reach. The Government has identified 300 clusters of 20 villages each across India with population ranging from 25,000 to 50,000. The government will develop these clusters as the economic hubs and will roll out the plans to develop and improve physical infrastructure such as roads, electricity and broadband.

Under the ‘Rurban Mission’, 300 rural centers, catering to at least four adjoining villages each, will be developed as urban clusters with modern facilities over the period of 3 years. The cluster development is aimed at providing jobs to the rural youth near their villages. The same will also help in curbing migration of youth from villages to cities.

Alone by the end of 2016, the Government has set a target to develop such 100 clusters across the country. The development will also ensure that urban level education, health, electricity and other lifestyle facilities are well within the reach of the village residents.

The clusters will be geographically contiguous Gram Panchayats with a population of about 25000 to 50000 in plain and coastal areas and a population of 5000 to 15000 in desert, hilly or tribal areas.

The selection of clusters for development will be done basis on an objective analysis of impact of demography, economy, tourism and pilgrimage significance and transportation corridor at District, Sub District and Village level. A scientific process is being followed by the Ministry of Rural Development for the objective analysis.

Post analysis, the Ministry of Rural Development will provide a suggestive list of clusters to the state, The state governments will then finally select the clusters to be developed following a set of indicated principles included in the Framework for Implementation.

The National Rurban Mission will be monitored by the state governments at state levels while it will be managed by the Union Ministry of Rural Development at national level. The funding for the development of rural clusters will come from converging of various schemes of the government. 30% of the cost of development per cluster will be provided as Critical Gap Funding (CGF) as Central Share.

Sectors Proposed to be Developed Under Rurban Mission

Initially, 14 sectors as mentioned below have been identified to ensure the development at optimum level.

The Rurban Mission will eventually help achieving twin objectives of strengthening rural areas and de burdening the urban areas hence leading to balanced regional development and growth of the country.

More details about the national rurban mission can be found at official website of Ministry of Rural Development at https://rurban.gov.in/ 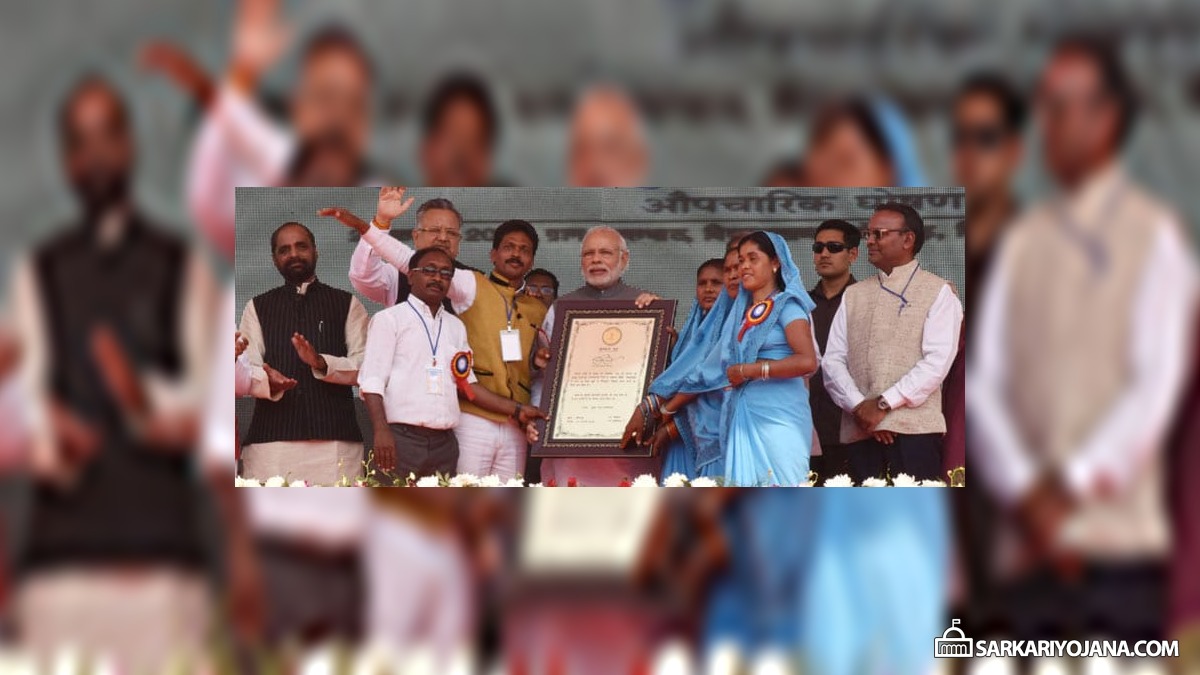